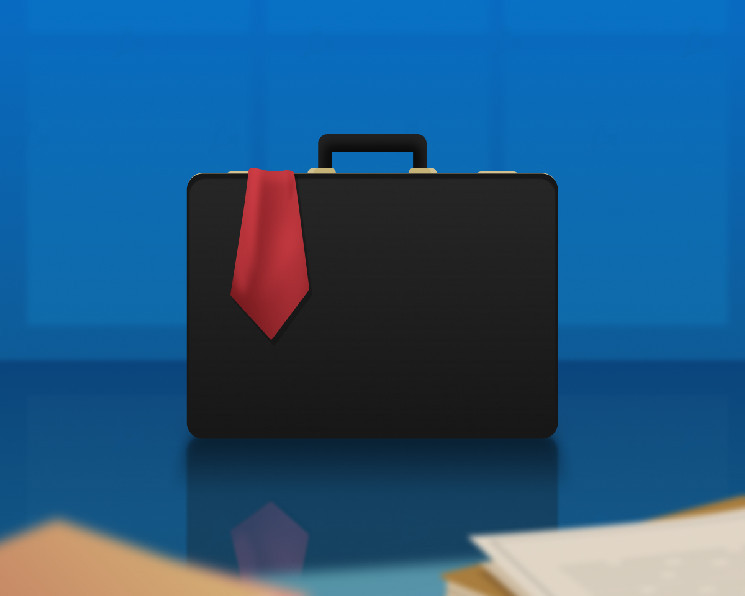 Blockchain technology remains one of the hottest trends among financial, government and commercial organizations around the world. ForkLog magazine offers an overview of the most interesting recent initiatives.

The Government of Gibraltar announced plans to integrate the RSK blockchain into the government’s eGov platform to improve the quality of services provided.

“Gibraltar has successfully positioned itself as a jurisdiction for innovative companies developing and offering blockchain solutions. Incorporating technology into our processes will improve how our community interacts with government, ”said Gibraltar Minister of Digital and Financial Services, Albert Isola.

The authorities have partnered with the largest cryptocurrency exchange in Latin America, Bitso, and the IOVlabs team behind the development of the RSK blockchain.

At the initial stage, the initiative is aimed at the safe storage of government documents and personal data.

The reason for this decision was the corruption scandals among the authorities. In one case, the mayor of Catano, Felix Delgado, pleaded guilty to accepting bribes worth more than $ 100,000.

According to him, the initiative will also become part of a plan to turn the island into a center for cryptocurrency and blockchain innovation.

Florida will use blockchain to improve urban infrastructure

Florida Governor Ron Desantis has published guidance on the state’s budget for fiscal 2022/2023, which, among other things, proposed using blockchain to improve urban infrastructure.

The subsection “Creating a Crypto-Friendly Florida” talks about the financing of blockchain programs in the total amount of $ 500,000.

These funds are supposed to be split equally between two pilot projects: vehicle accounting and Medicaid transaction authentication to prevent potential fraud.

Life insurance provider SE2 has partnered with software provider Digital Asset to leverage blockchain in the life insurance sector. This is reported by Ledger Insights.

The implementation of the technology will help to place disparate customer data in a common system, avoid fraud and accelerate the digitalization of workflow.

Japan plans to use Web3 technologies in public administration