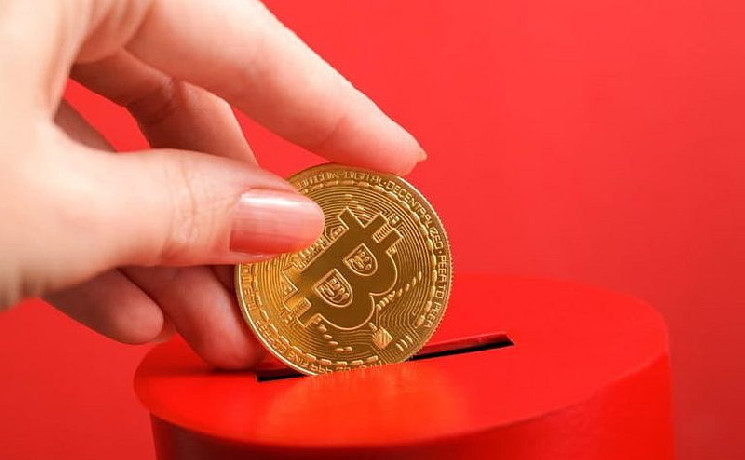 Cryptocurrency donations to charities have skyrocketed this year, especially during the holiday season.

According to The Giving Block, its cryptocurrency donation and fundraising platform for NGOs and individuals reported a 583% increase in digital asset donations in 2021 compared to 2020. 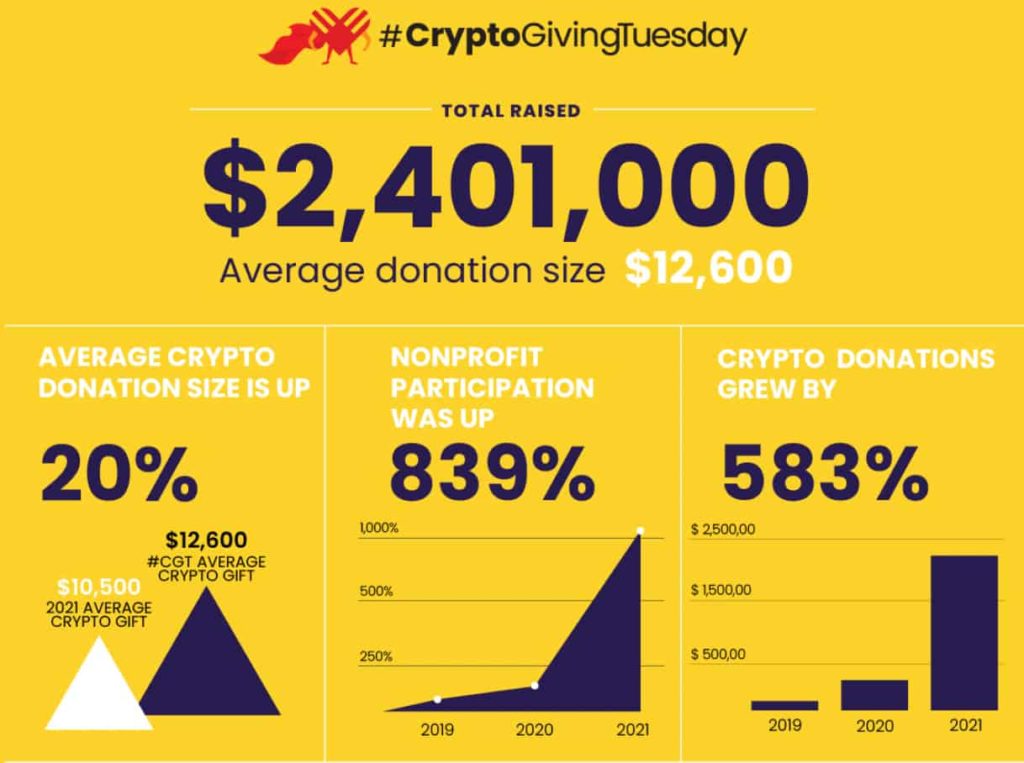 It is curious that Ethereum (ETH) overtook bitcoin and took first place in terms of total donations: in total, more than $ 1.2 million of ether were donated. The amount in bitcoins was $ 885,000.

This day inspired us to communicate with wealthy sponsors, companies and projects who want to give gifts.

The total number of nonprofit organizations participating was 1,017, up 839% from the turnout in 2020. This may be due to the fact that selling cryptocurrencies for charity allows investors to avoid paying capital gains tax.