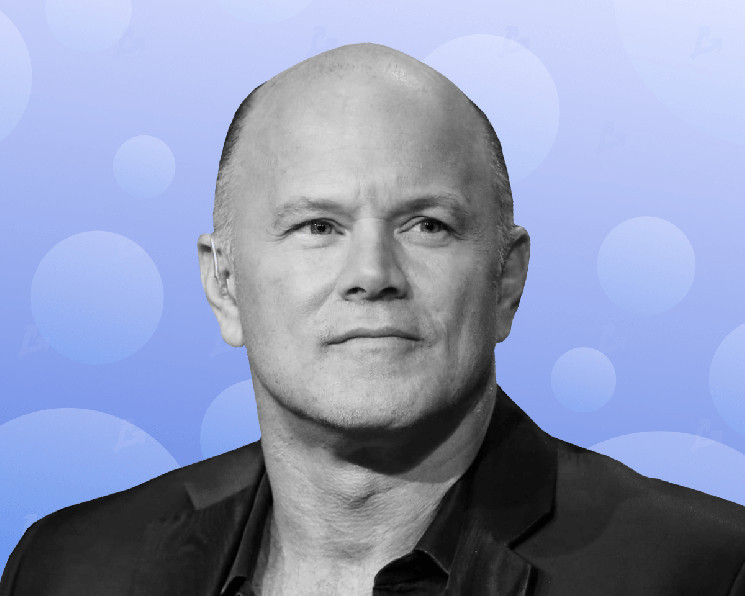 bitcoin is less volatile than altcoins

The founder of the Galaxy Digital crypto bank, Mike Novogratz, said in a comment to Squawk Box that the volatility of the first cryptocurrency is lower than that of other digital assets.

«I do think volatility certainly in #bitcoin is coming down,» says @Novogratz. «As institutions come in we are seeing less volatility and I think that is a good thing. I don’t think bitcoin becomes a transactional currency. I think it is tailor made to be stored value.» pic.twitter.com/7VkU0xkBn6

“I really think bitcoin volatility is decreasing. As the institutions come in, we see less volatility, and I think that’s a good thing. I don’t think Bitcoin will become a transactional currency. It is designed to preserve value, ”he said.

He previously stated that 75% of altcoins will not survive until the next decade. According to Novogratz, bitcoin will fundamentally change the financial system.

Recall that in November, the founder of SkyBridge Capital Anthony Scaramucci predicted a rise in the price of the first cryptocurrency to $ 500,000.