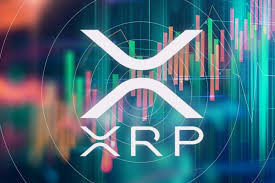 XRP rises to $ 1.00, Brad Garlinghouse talks about the best year for the company 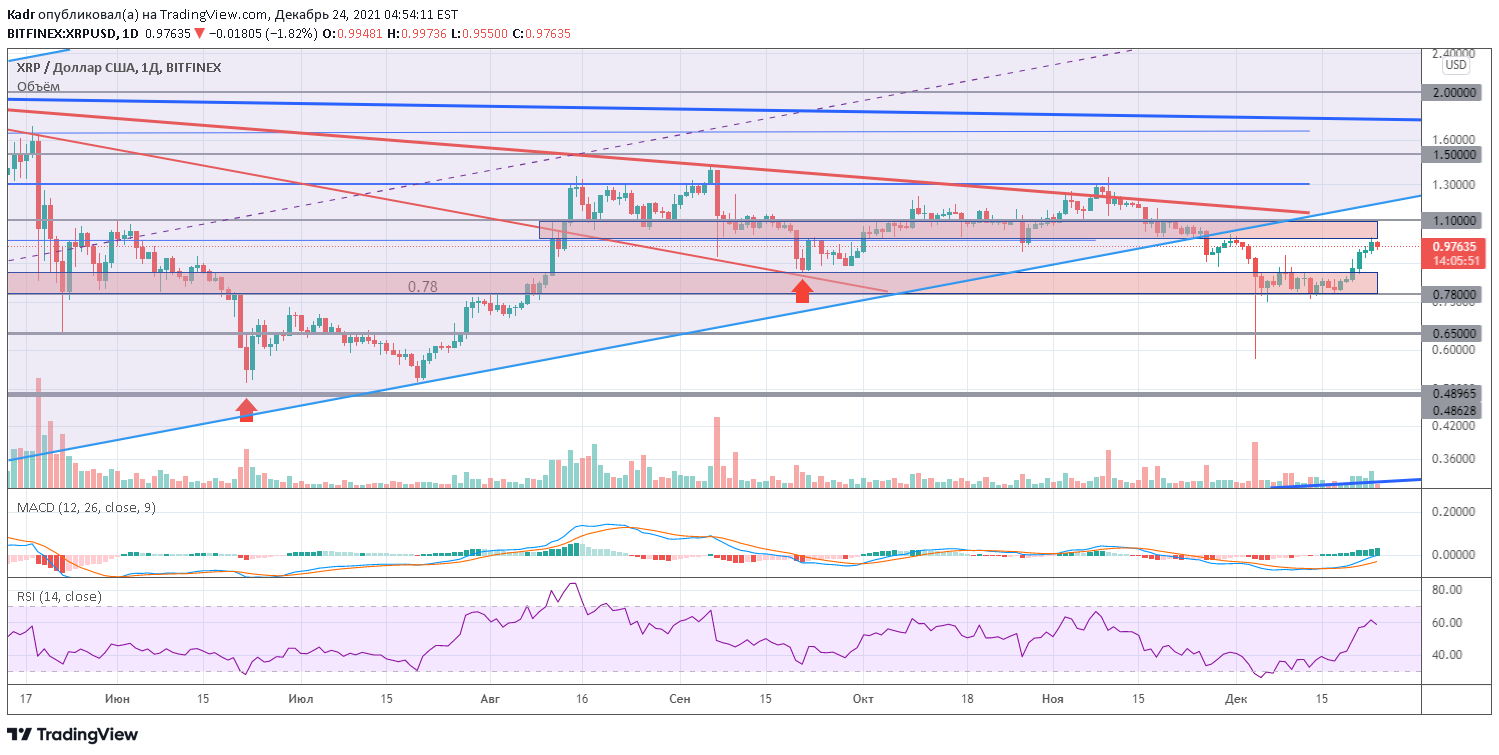 XRP: Resistance at $ 1.00 by Kadr on TradingView.com

XRP is trading at $ 0.97, facing resistance at $1,00. Yesterday the price reached a maximum of $ 1.01, but then met with selling pressure. Indicators on the daily chart remain bullish:

To continue the growth, it is necessary to gain a foothold above $ 1.00 and overcome the resistance in the zone of $ 1.00-1.10. So far, there are no external incentives for this, but most likely the asset is expecting a sale after being taken off the accounts to participate in the SOLO token airdrop. Most likely, there will not be a strong decline, but those who bought an asset for a drop will want to get rid of it.

Long term: the weekly and 3-day charts look as if the “bottom” has been passed and are ready to bounce, in just a week XRP is up 19%.

The positive for the coin could also have been given by the statements of the CEO of Ripple, Brad Garlinghouse, who emphasized on Twitter that this was the best year for the company, despite the litigation with the SEC. In particular, there is an increase in the use of the ODL product – liquidity on demand, which accounted for about 25% of payments. As a reminder, ODL transactions are carried out using XRP.

Another big achievement is that Ripple is helping central banks around the world contemplating the idea of ​​a digital currency, and it already has two partnerships in this niche: the Kingdom of Bhutan and the Republic of Palau.

However, most of the company’s achievements and gains have come from outside the United States.