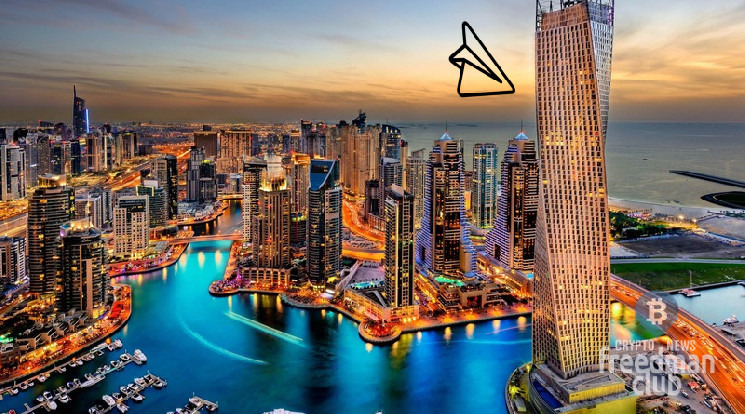 In the UAE, supporters of cryptocurrency scams face up to five years in prison, starting in January, according to a report by The National. They can also be fined up to 1 million dirham ($ 272,261). The move aims to keep the internet safe after the cryptocurrency experienced significant growth this year. It became attractive a place for intruderswho seek to exploit retail investors and steal funds.

UAE’s new cybercrime law to enter into force January 2. In particular, it provides for severe penalties for the publication and distribution of fake news. Spreading rumors during emergencies can lead to two years in prison.

The Cybercrime Law is part of the largest legal reform in UAE history, which includes more 40 new laws. Its goal is to expand personal freedom by decriminalizing extramarital affairs, empowering women and reducing the impact of Sharia law on foreign expatriates. The legal reform is expected to modernize the country, whose laws are often controversial in the West, as well as attract new investment.