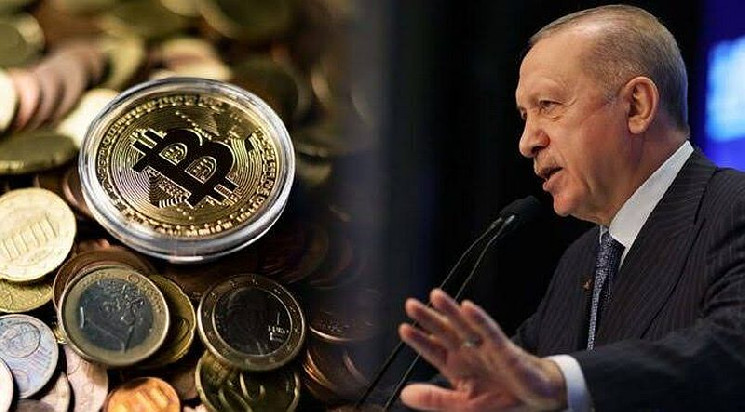 Turkish President announced the readiness of the law on crypto regulation

According to Erdogan, the law on cryptocurrencies will be sent to the Turkish parliament “without delay.” The development of this document began in the first half of this year.

In July, former Deputy Finance Minister Sakir Ercan Gul, who was sacked by the president earlier this month, said Turkish rules would mimic policies that are being implemented in the United States and Western Europe. The Cryptocurrency Law will define different types of digital assets and introduce measures to protect investors.

In September, Erdogan said Turkey was “at war” with cryptocurrency. This remark caused a stir in the local cryptocurrency community, and later became a reason for gloating amid the falling lira.

On December 20, the national currency collapsed to a record low against the US dollar, having lost more than 60% of its value since the beginning of the year. The fall was due to the aggressive policy of easing the monetary policy of the central bank.

The depreciation of the lira has forced residents of the country to turn to cryptocurrencies. Data from Chainalysis and Kaiko show that the number of cryptocurrency transactions paired with the lira exceeded one million earlier this week.