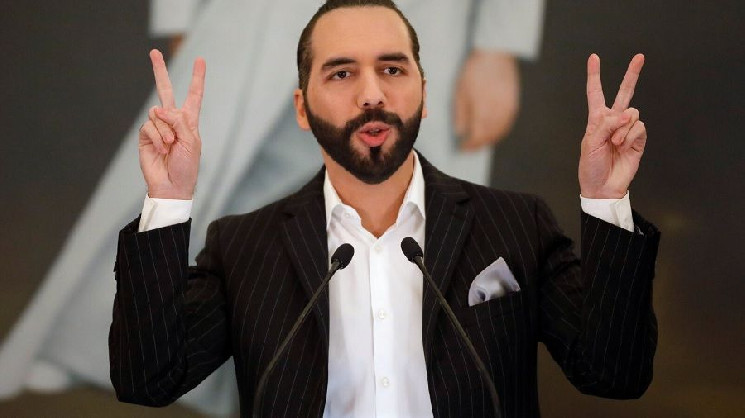 “The success of the bitcoin experiment will ruin fiat money”

President of El Salvador Nayib Bukele is confident that now all countries of the world are watching the “experiment” on the use of bitcoin as legal tender.

In early September, Bitcoin became legal tender in El Salvador. And, according to the country’s President Nayib Bukele, the whole world is watching the use of the first cryptocurrency in El Salvador, and, based on its results, will draw conclusions:

“What international organizations call the ‘bitcoin experiment’ is the observation of how the massive adoption of bitcoin is changing the country’s economy. And, if everything goes well, then fiat money will end. El Salvador will be the spark that will ignite the flame of a real revolution! ”- wrote the President of El Salvador.

So far, the “experiment” has been quite successful. Thus, the country’s authorities plan to build 20 schools and a veterinary clinic using the profit from operations with bitcoin. Moreover, it was reported about plans to build a real “city of bitcoin”. The project aims to ensure the development of the cryptocurrency industry and other technological and social initiatives in the country. El Salvador will issue bonds worth $ 1 billion to finance the construction of Bitcoin Citi.

El Salvador’s cryptocurrency reserves continue to grow. But will the country’s economy withstand the new “crypto winter” associated with a prolonged fall in the cost of reserves and mining profitability?

Recall that the first “volcanic farm” was built in El Salvador – a mining center that uses the energy of geothermal sources to extract bitcoin.