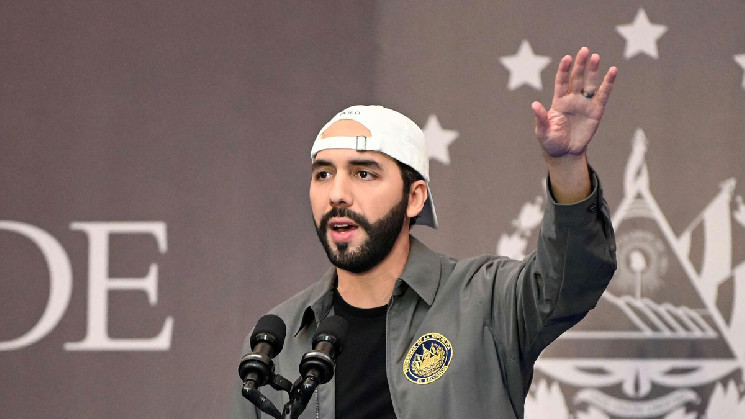 The President of El Salvador announced the superiority of bitcoin over ordinary money. Fiatu Khan

Bukele this year has become a very popular person in crypto twitter – he promised and pushed through the Parliament a law on recognizing bitcoin as legal tender. He promised and launched volcanic mining, and he was also going to build a bitcoin city.

The President of El Salvador regularly and positively speaks of the first cryptocurrency and is determined to continue his policy of introducing the crypt into the daily life of citizens. Bukele is also regularly criticized for his love of bitcoin – both by citizens of the country and by large international organizations.

The International Monetary Fund, for example, reacted negatively to Bukele’s initiative and warned that leveraging a volatile asset like bitcoin was fraught with risks for consumers and also threatened the country’s financial integrity and stability.

Andrew Bailey, Governor of the Bank of England, also expressed concern about El Salvador’s decision to use Bitcoin as a currency due to its extreme volatility.

However, Bukele does not listen to criticism, and to everyone who condemns his actions, he answers that while the rest of the world was following the experiments of El Salvador, he, as a far-sighted president, transformed the economy: “What international organizations call the“ experiment with bitcoin ”is not than more than a process of mass adoption, which is changing the country’s economy. And if it succeeds, then the game will be over for Fiat. El Salvador is the spark from which a real revolution will flare up. “

What has been called by international organizations as “The #Bitcoin Experiment”, is nothing more than the world watching how mass adoption changes a country’s economy.

If it’s for the good, it’s game over for FIAT.

El Salvador is the spark that ignites the real revolution.