The number of altcoin wallets has exceeded 2.5 million.Since the end of December last year, the ADA token has risen in price by 950% 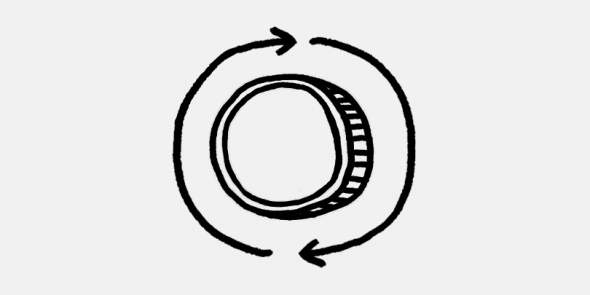 The number of addresses on the Cardano network over the past year has increased by 1200% (from 190 thousand to 2.5 million). This was announced on Twitter by the non-profit organization Cardano Foundation, which is developing the blockchain of the same name. Over the same period, the price of Cardano (ADA) rose 950%. At 16:10 Moscow time on December 24, the cryptocurrency is trading at $ 1.4, and its capitalization is $ 46.6 according to CoinGecko.

In early September, the altcoin price renewed its all-time high above $ 3. Then the asset managed to take the third position in the list of the largest cryptocurrencies in terms of capitalization. This happened in anticipation of the release of the Alonzo hard fork, which added the ability to create smart contracts and decentralized applications (dApps) to the Cardano blockchain.

Cardano is a Proof-of-Stake (PoS) blockchain designed to develop smart contracts, as well as create full-fledged decentralized applications. The project was founded by two former Ethereum developers – Charles Hoskinson and Jeremy Wood. In 2014, they left Ethereum development due to disagreements with the course of development of the project.

The official launch date for Cardano is September 29, 2017. Trading in ADA tokens started on October 1. Since then, the cryptocurrency has risen in price by 5515%. Now the asset occupies the sixth position in the list of the largest cryptocurrencies in terms of capitalization.