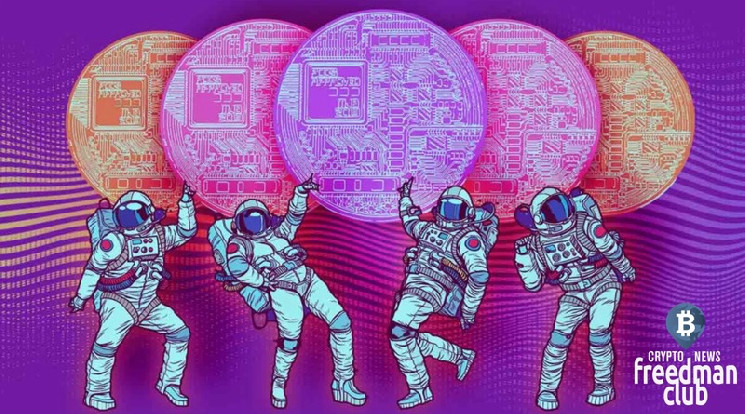 The five most influential people in the crypto world of 2021


Now cryptocurrency has the greatest value than, for example, a year ago, not to mention the last decade. In 2021, the Bitcoin price reached its all-time high of $ 60,000, and the total cryptocurrency market capitalization exceeded the $ 2.5 trillion mark. But the matter, of course, is not only about the price.

While the cryptocurrency ecosystem is still evolving, many famous personalities continue to play a key role in its mainstream adoption. Let’s meet those who have made the greatest contribution to the development of cryptography and popularization of the industry in the outgoing year 2021.

How and why do people influence cryptocurrency?

The value of digital currency increases based on supply and demand. The cryptocurrency supply depends on how many new coins are mined and how many current owners want to sell their coins. However, famous people can influence the rise in popularity of digital currencies.

These include John McAfee, Anthony Pompliano, Vitalik Buterin, Roger Ver and others. They reveal the essence of digital assets, bringing them into the lives of ordinary people, changing the perception of the world of the latter

Top 5 Most Influential People in the Crypto World in 2021

Vitalik Buterin: Valik Buterin is the co-founder of Ethereum. He is one of the youngest crypto billionaires in the world. Known for his work at Ethereum, Buterin has also worked in the bitcoin community as a writer and developer. Buterin was named the most influential person in cryptography in 2021 by Time magazine.

Michael Saylor: Michael Sailor is the founder, chairman and CEO of MicroStrategy, an enterprise analytics and software company for the world’s largest business intelligence company, which has invested $ 425 million in Bitcoin, calling it a safer alternative to gold and bonds. He also created Saylor Academy, a free online education platform.

Sam Bankman-Freed: The 29-year-old MIT graduate with a net worth of US $ 8.7 billion is the founder of Alameda Research and the FTX exchange. He is the richest crypto billionaire to date. In 2020, he donated $ 5 million to the Joe Biden presidential campaign and made headlines.

Changpeng Zhao: Changpeng Zhao is the CEO of Binance, the world’s largest cryptocurrency exchange by volume, launched in 2015. He was ranked third on the Forbes 2018 list of the richest people in cryptocurrency. Prior to that, he was Head of Development at Blockchain and Chief Technology Officer of OK Coin. He has also developed trading software for Bloomberg and the Tokyo Stock Exchange.

Barry Silbert: Barry Silbert is the founder and CEO of key blockchain company Digital Currency Group, the parent company of CoinDesk, Grayscale, Genesis, Foundry and Luno. Prior to that, he was the founder and CEO of SecondMarket (acquired by NASDAQ). He was Crain & Ernst & Young’s Best Entrepreneur of the Year and was listed on the Fortune 40 under the age of 40. In 2021, Silbert continues to drive the adoption of cryptocurrencies.

In conclusion, I would like to add that the contribution of these people is an integral component not only for the current development of digital assets, but will also play a decisive role in the future.