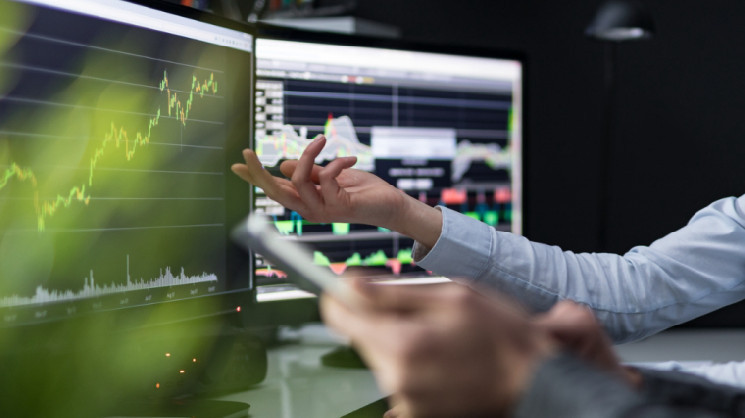 According to him, although BTC is still recovering from the recent pullback of the cryptocurrency market, the asset could start a meteoric rally during the first two months of 2022:

“I believe that we are not currently in the main bull market phase. We are just approaching a growth zone with good prospects. The asset is just getting out of the re-accumulation phase. In May, there was a massive sell-off, then a sideways trend in the form of re-accumulation and a timid growth attempt. One more stage of accumulation should take place and only then a rapid growth.

Again, we have not yet entered the main bull run phase, bitcoin is only recovering and preparing for this. Of course, nothing should be expected before 2022, but the early stage – January and February can be interesting “

According to Wu, BTC may have had a weak December, but the next six months look structurally stable due to the shift in asset ownership from short-term to long-term holders:

“Looking at the next six months, bitcoin looks pretty good structurally. Confidence is inspired by the fact that large volumes of BTC were transferred to long-term holders who held their coins for 5 months or more.

Investors can take small profits, but BTC is predominantly held by long-term holders, and bear markets usually do not start until they sell off their assets. “