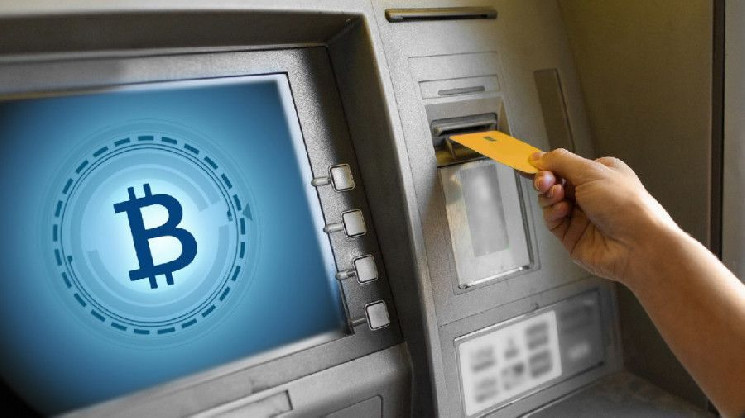 Taiwan regulator tries to find owners of 20 ATMs in Taipei

The Financial Supervision Commission of Taiwan (FSC) is concerned about the appearance of 20 ATMs on the streets of Taipei and New Taipei, and is trying to identify their owners.

According to local media reports, Lai Shyh-bao, a member of the Finance Committee of the Legislative Assembly, announced this during a hearing in the Legislative Assembly. Lai asked FSC Chairman Huan Tien-mu a question about how crypto ATMs are regulated in Taiwan, which has yet to be answered clearly. However, Tian-mu clarified that cryptocurrencies are considered a virtual asset and are subject to the Taiwan Anti-Money Laundering Act.

FSC is concerned about the sudden appearance of so many crypto ATMs in the city, as they could be a loophole for money laundering. Therefore, the regulator is trying to find the persons who installed these cryptomats, and also began to investigate the activities of 16 operators of cryptocurrency services to find out if their operations comply with regulatory rules. Based on the results of the investigation, FSC will decide on the further fate of these devices.

According to Coin ATM Radar, more than 33,800 ATMs have already been installed in the world. However, as the number of ATMs grows, criminals are increasingly using them to launder money, according to CipherTrace analysts last year.

Recall that in November, the Ministry of Economy of Taiwan tightened regulation of digital assets, classifying cryptocurrency firms as finance, insurance and real estate, and stock tokens as securities.