Bigger Entertainment CEO Stephen Cooper began burning altcoins in late October, sending coins to a non-existent address. By the end of the year, he plans to reduce the supply of cryptocurrency by 868 million tokens 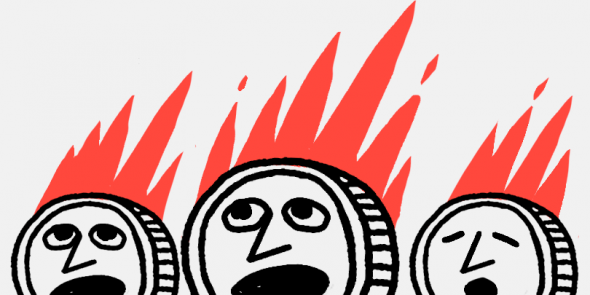 The founder of the recording studio and music label Bigger Entertainment, Stephen Cooper, announced on Twitter that, together with his team, he plans to burn 211.7 million Shiba Inu tokens on December 26 ($ 8 thousand, taking into account the current exchange rate on December 24). According to Cooper, after that, the total number of destroyed coins in the network of the “meme” cryptocurrency will increase to 868 million ($ 33 ​​thousand).

Cooper’s community began burning Shiba Inu tokens in late October, sending them to a non-existent address. The destruction of tokens will continue until the price of the altcoin exceeds $ 0.01.