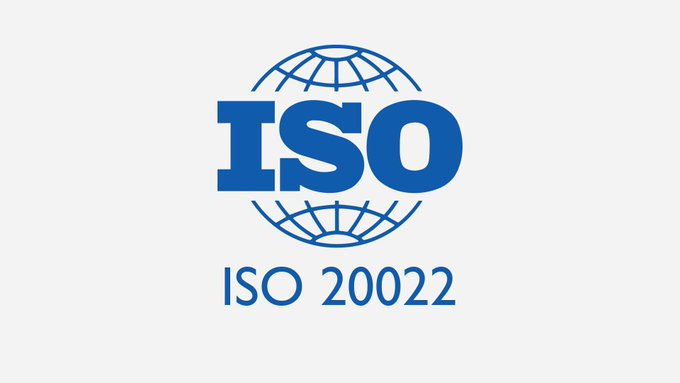 The network said that Ripple XRP could soon replace Bitcoin.

On the Web, they began to say that Ripple XRP could soon replace Bitcoin. It’s about ISO 20022, the rules that can remove 95% of the cryptocurrency.

The rules are still in the process of being negotiated, but when they are agreed and adopted, the slow and expensive tokens will begin to disappear. This applies primarily to Bitcoin and Ethereum.

As one Ripple XRP proponent emphasized, when that time comes, there will be a lot of regrets for asset skeptics. They will then experience a sense of a wasted chance that is impossible to imagine.