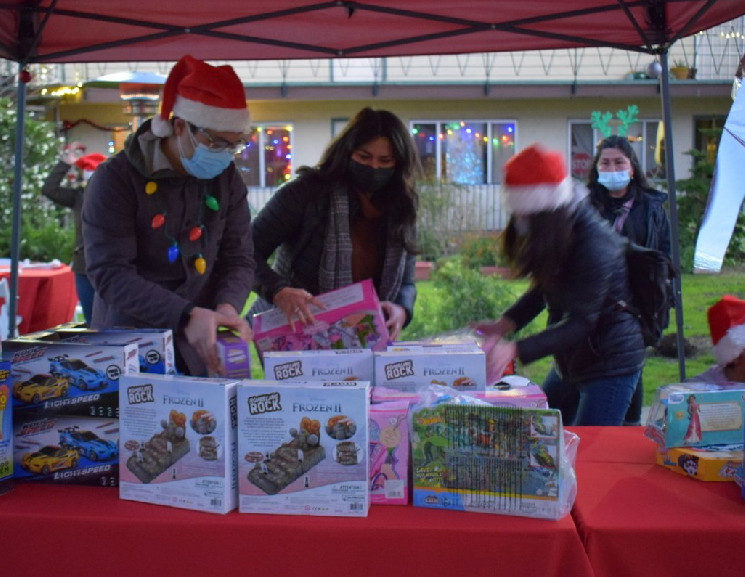 Non-profit organization Eat. Learn. Play tweeted that this year, together with and with Ripple, is organizing a play space in Oakland for residents of 36th Avenue. It is assumed that everything can be completed by the spring of 2022.

Ripple’s help is primarily financial, but the company’s employees are also involved in the process. The play space will include a children’s play area, a small garden and a basketball court.

It’s worth noting that Ripple has partnered with Eat. Learn. Play last year as well. Then the company allocated $ 1 million to fight child hunger in Auckland – local establishments prepared and distributed a large number of servings to families who, due to problems with breadwinners with work, did not have enough money to feed.