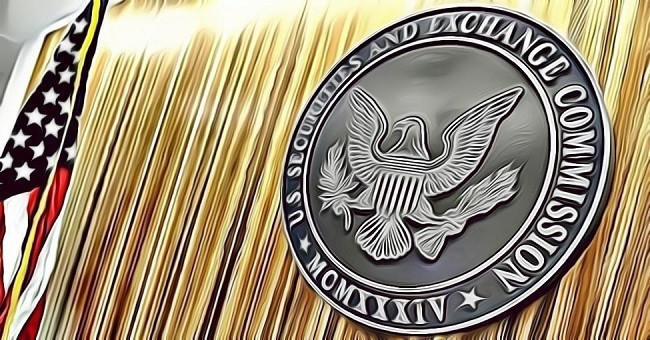 Opinion of Ripple XRP supporters on the web

Supporters of Ripple XRP on the Web said the FBI should open an investigation into the former SEC employees.

Supporters of Ripple XRP on the Web began to talk about the need to investigate the former SEC employees. We are talking about William Hinman and Jay Clayton.

So, one user stated:

W. Hinman received $ 1.6 million a year working for the SEC (to clarify the failed Chinese Ponzi coins that are destroying our planet). J. Clayton filed a lawsuit against Ripple the day before leaving office to work for rival XRP. Why hasn’t the FBI investigated yet?