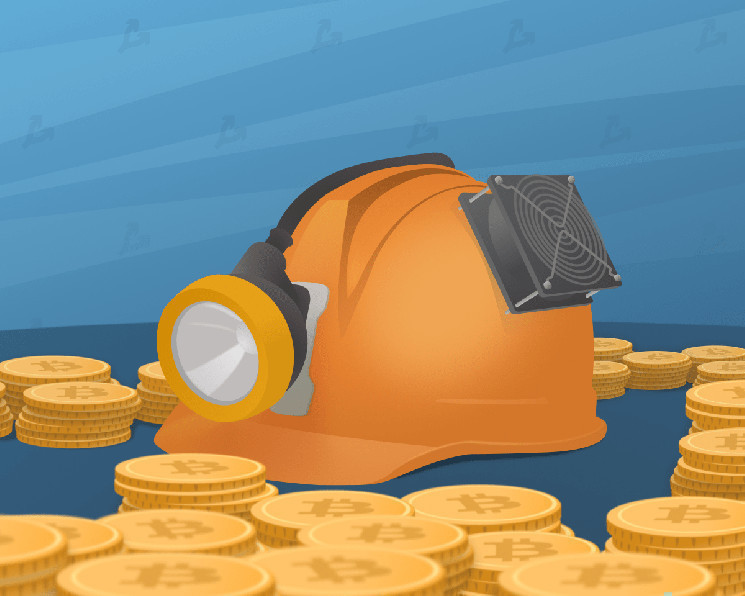 Mining farms illegally connected to power grids have been found in Dagestan. The damage amounted to 2.5 million rubles

According to the Ministry of Internal Affairs, in May, the head of the partnership of real estate owners equipped farms for mining cryptocurrencies in two non-residential premises located in the village of Vremenny.

During the searches, the police found 749 mining devices, as well as magnets installed on metering devices to underestimate the amount of electricity consumed.

The amount of damage was estimated at 2.5 million rubles.

A criminal case was opened against the suspect.

Recall that Dagestan ranks first among the regions of the North Caucasus in terms of the number of revealed facts of theft of electricity for mining. The authorities began to fight illegal miners.