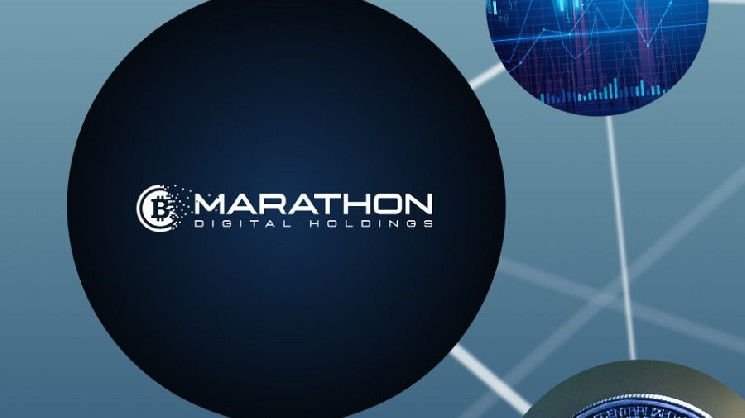 The American mining company Marathon Digital announced the conclusion of a contract for the largest supply of ASIC miners Antminer S19 XP from the Chinese manufacturer Bitmain.

The exact number of devices Marathon bought from Bitmain has not been disclosed. However, the press release highlights that in terms of overall hash rate, this is the largest single order in Bitmain history.

This year, Marathon has repeatedly entered into contracts for the supply of miners from Bitmain. The company said it would have 133,000 devices under its control by mid-2022 with a total hash rate of 13.3 Eh / s.

“Given our financial results and strategy in relation to assets, we can invest more in the procurement of miners, and not in infrastructure. We were able to place the largest single order for the Antminer S19 XP, ”said Marathon CEO Fred Thiel.

In mid-November, it was reported that Marathon plans to issue debt bonds in the amount of $ 650 million. The funds received will be used to buy bitcoins and ASIC miners.

The founder of Bitmain decided to buy out problem miners