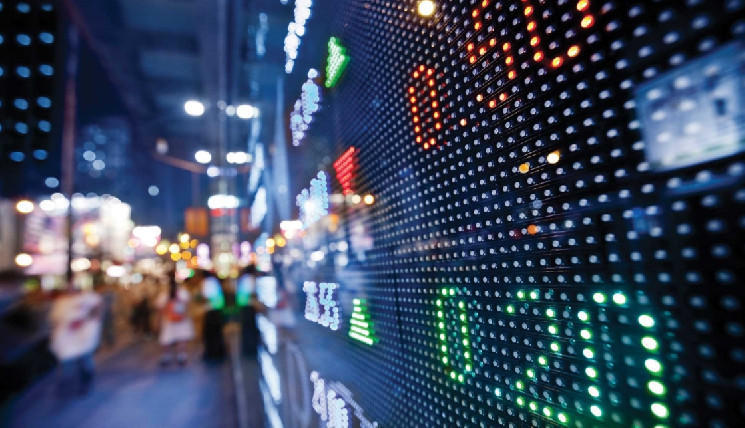 Convex Finance (CVX) is a DeFi protocol running on top of the Curve Finance (CRV) stablecoin exchange. The CVX token is used for staking, liquidity mining, and voting.

Simultaneously, Binance and Huobi Global announced a CVX listing, which helped the token renew its all-time high, which is now $ 43.74. Initially, the token will appear in the Innovation Zone section of Binance and the Pioneer Zone section of Huobi (which offers assets subject to strong exchange rate volatility).

According to Huobi, spot trading in the CVX / USDT pair will begin as soon as the relevant liquidity conditions are met.

In addition, Binance has added support for ConstitutionDAO (PEOPLE). Recently, the project raised about $ 47 million in ETH in order to buy at auction one of the copies of the US Constitution (the very attempt to acquire it was unsuccessful).

Binance noted that the PEOPLE token represents the historical DAO movement. It has no specific use cases, as the founding team decided to close the project and burned their multi-signature that controlled the funds raised.

The PEOPLE rate has also renewed its maximum, which is now $ 0.185.