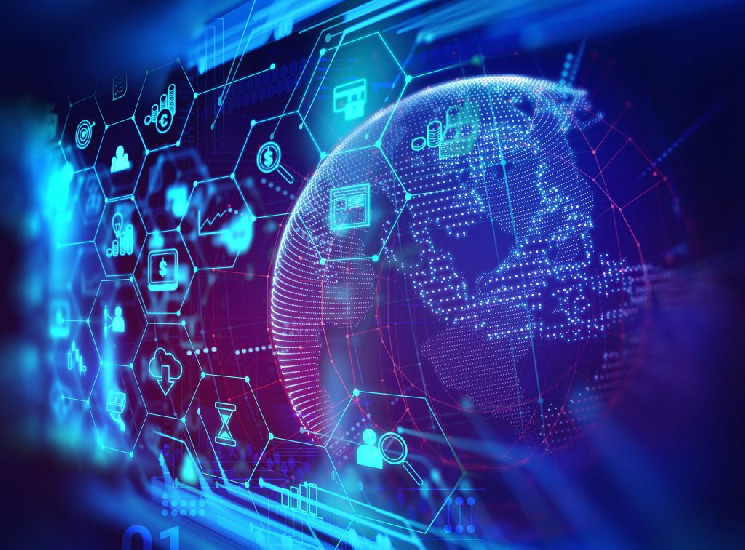 Key events and results of 2021 in the cryptosphere

Cryptocurrency innovations and events in the world of cryptocurrencies are increasingly associated with events in other areas of the economy.

El Salvador: an attempt to take a sharp step towards the cryptosphere

El Salvador’s authorities have taken three steps this year regarding the issue of cryptocurrencies.

Half of the funds received from investors (in US dollars or in bitcoins) will look like long-term bitcoin investments, and the remaining half will be for financing (in US dollars and bitcoins) infrastructure for mining bitcoins and opening a “bitcoin city”, which will be internal offshore with the existence of only VAT.

For the first five years, bitcoins from the first half will not be sold, and after that 1/20 will be sold every quarter of the year for the next five years. From the funds received from the sale of bitcoins, coupon payments will be redeemed, already in US dollars.

The IMF has already criticized the El Salvadorian authorities, believing that such a Bitcoin strategy poses “significant risks” to the financial stability of this South American country, and also “froze” the issuance of a loan of one billion dollars.

Global investors, who had previously invested in El Salvador’s classic dollar bonds, sold off a significant amount of such securities, resulting in the price of classic debt securities of this South American country falling by 18% in the three weeks after the announcement of bitcoin bonds.

Critics of the alleged mining of bitcoins in El Salvador note that while the average price per kWh of energy in the world is almost five American cents, then in this South American country it is 13-15 American cents.

USA claims to be the leader in cryptocurrency mining

The United States almost instantly began to increase its country bitcoin hash after the Chinese authorities decided to actually ban the mining of cryptocurrency # 1, which is primarily due to the emerging energy shortage in the Celestial Empire. This energy shortage was caused not by the mining of cryptocurrencies itself, but by the rapid recovery of the Chinese economy in the first and second quarters.

Meanwhile, in the third quarter, this recovery began to slow down, but the general tense situation between supply and demand in the oil, natural gas and coal markets in the world does not yet give reason to say that Beijing can lift restrictions on cryptocurrency mining.

MicroStrategy is a consistent bitcoin investor

The MicroStrategy company attracted attention in 2021 by the fact that it buys bitcoins on the market on an ongoing basis, completely unresponsive to the fact that sometimes such purchases are made when after that bitcoin became cheaper by 10 thousand dollars or more. And this is not surprising: the head of MicroStrategy personally invests in the # 1 cryptocurrency, consideringthat as a result it will rise in price to 600 thousand dollars.

But what is remarkable: this year MicroStrategy bought almost every fourth bitcoin that was mined during this time. Thus, three more such enthusiastic companies are enough, which then, with their demand, will cover the entire amount of the issue of this digital asset. Moreover, how stated in December, Brian Brooks, the head of Bitfury, at a hearing in the US Congress, “about 80% of owners of bitcoins have never sold them.” Michael Sailor also has no plans to sell either his bitcoins or the bitcoins that MicroStrategy acquired. He is considering an option when he can get a loan from an American bank by providing this cryptocurrency as collateral.

Arrival of Mask and Tesla in the cryptosphere

Tesla invested $ 1.5 billion in bitcoins, as it became known in February of this year from the corporation’s reports submitted to the Securities and Exchange Commission. Later, the company sold about 10% of its holdings in bitcoins (in dollar terms) – as Elon Musk explained, “to test the liquidity property” of this digital asset.

No, you do not. I have not sold any of my Bitcoin. Tesla sold 10% of its holdings essentially to prove liquidity of Bitcoin as an alternative to holding cash on balance sheet.

At the same time, the word “decentralized” is not always interpreted unambiguously. For some projects, “decentralization”, alas, means that their level of transparency lags far behind what is in the world of classical structures (regular public financial reporting, audit, and often from an audit company from Big4, a rating, for example, from S&P Global , Fitch Ratings or Moody’s).

Indeed, “decentralization” could only mean that the founders of such a project must agree that from the very beginning they cannot have any significant influence on it and also cannot receive a significant part of the income from its operation.

Blockchain projects such as Avalanche, Solana, Polkadot in 2021 have shown that they are able to attract the attention of institutional investors, both to the projects themselves and to their native tokens. The essence of these undertakings is obvious: competition for the place occupied by the Ethereum blockchain.

Despite the introduction of a number of EIP improvement protocols, as well as a decrease in the actual growth rate of Ethereum digital assets, transactions on the Ethereum blockchain remain significantly more expensive than on the distributed resources of alternative projects. Ethereum ranks second in terms of capitalization, with investments in it for $ 460 billion.

Overgrowth of NFT with its infrastructure

Non-fungible tokens – NFT. This phenomenon took off noticeably in 2021. Basically, such tokens “live” on the Ethereum blockchain, although alternatives are emerging, with lower commission costs and faster transactions.

The demand for NFT is fragmented, meaning it is highly dependent on which artwork represents such digital assets. Therefore, the liquidity of NFTs is not directly related to their price.

The emergence of index funds on NFT, attempts to use NFT as a collateral for lending in the world suggests that NFT is “overgrown” with infrastructure, which will continue to develop in 2022. Some are already considering NFT as a new option for ICO, given that NFT can be seen as one of the options for digital crowdfunding. 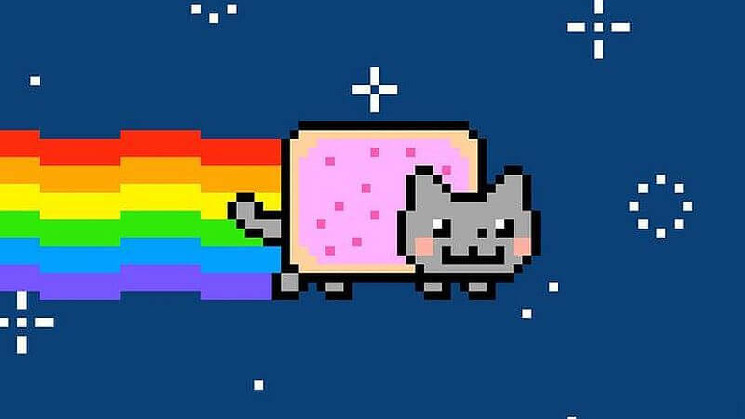 Record growth in venture funding in the cryptosphere

According to data PitchBook fintech startups received $ 88.3 billion in funding from venture capital funds and other similar investment institutions in the first three quarters of 2021, almost double the amount in 2020 ($ 44.9 million). ). The PitchBook report highlights that the growing integration of cryptocurrencies into the classic world of finance is an important factor in the growth of such funding dynamics, as more institutional investors seek “access to digital assets.”

According to a study by The Block Research, $ 24.7 billion was invested directly in cryptocurrency companies (about 1.4 thousand) this year. This is significantly more than in the entire previous six years, when investors spent a total of $ 14.4 billion on this area. The number of companies with the status of “unicorn” (with a business valuation of over $ 1 billion) has reached 65 so far. The number of mergers and acquisitions (M&A) in the cryptosphere amounted to 197 in 2021, which is more than two times more than in 2020 year (85). Such transactions exceeded $ 6 billion in value, having increased by 7.3 times compared to 2020.

In early January 2021, the cryptocurrency market for the first time in its history demonstrated that more than one trillion dollars had been invested in it. Four months later, the capitalization of this market doubled, and at the beginning of November for a short time even exceeded the level of three trillion dollars.

The beginning of the “construction” of the metaverse

After the founder of Facebook Inc. Mark Zuckerberg renamed the corporation to Meta, and the world’s attention focused on the word “metaverse.” What it is? Meta plans to create a complete digital copy of the world in 5-10 years, as a result of which people, using special glasses, will be able to hold meetings in this copy, which is called the metaverse. It is assumed that most of the meetings will take place in the metaverse, and such projects are being developed by Epic Games and Microsoft.

In this digital copy of the world, digital assets can find a “second wind”, becoming widespread in it. Thus, the metaverse will combine such innovations as cryptocurrencies, virtual, augmented and artificial reality, as well as the Internet of Things (IoT). On December 17, Meta already held a practical presentation of the metaverse functionality, during which its participants held negotiations. We can say for sure: in 2021, the development of the metaverse has already started.