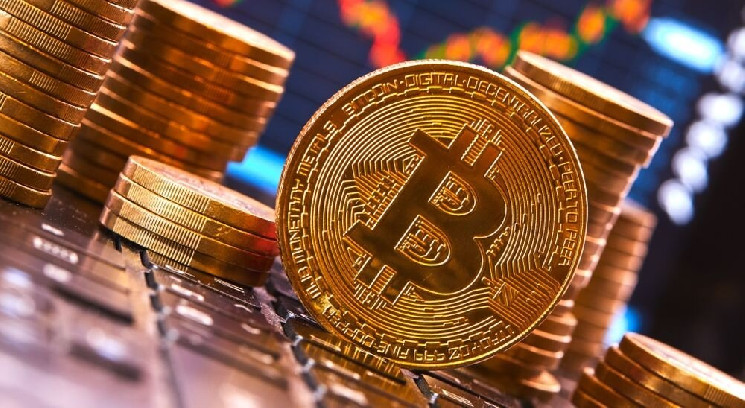 Investors gave a forecast for bitcoin against the backdrop of a breakthrough by the cryptocurrency of the $ 50 thousand level.

Many members of the crypto community see the potential for further growth for BTC. 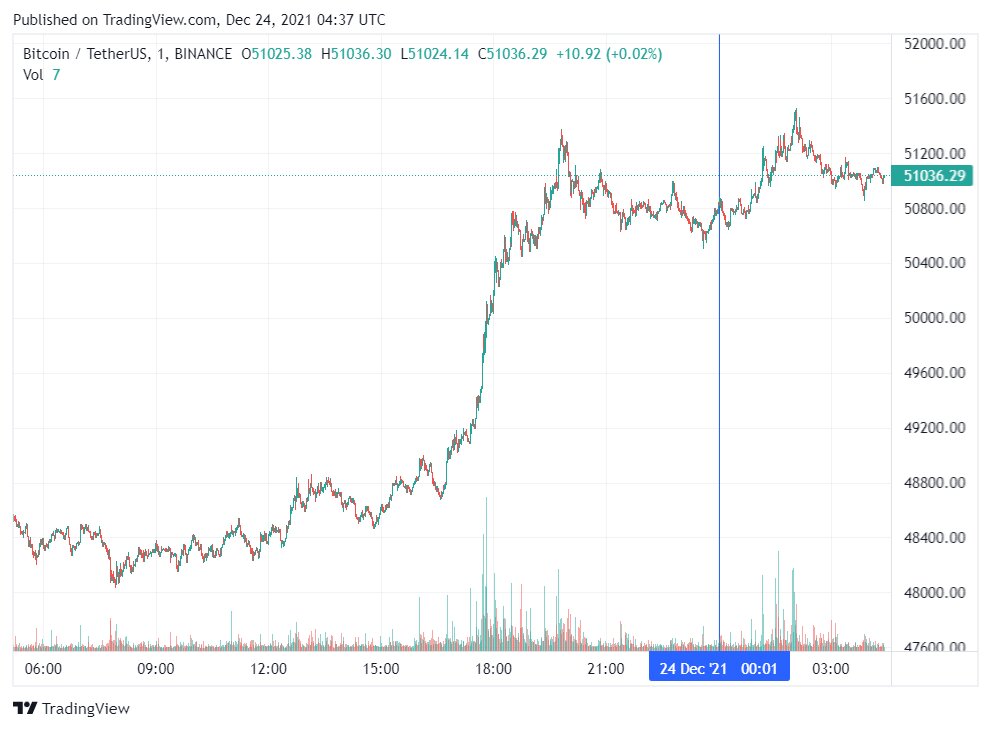 Against the background of the positive movement of bitcoin, many members of the crypto community shared their views on the prospects for the cryptocurrency. Cameron Winklevoss, one of the founders of the Gemini crypto exchange, believes that the digital asset market will continue to grow.

A similar point of view is shared by the authors of the Twitter Root channel. They believe that bitcoin has not yet realized the growth potential laid in it by the 2020 halving. This is indicated by a comparison of the movement of the cryptocurrency in 2021 with previous periods.

At the same time, Root noticed that bitcoin pushed off the curve, which shows the average value of the BTC value over 200 days. From the point of view of technical analysis, this behavior of a cryptocurrency may signal its imminent growth.

Analyst Scott Melker, who hosts microblogging under the nickname The Wolf Of All Streets, joined the positive forecasts of his colleagues. He believes bitcoin is on track to break the $ 53K level.

Meanwhile, bitcoin’s fear and greed index remains in the orange zone. This position of the indicator suggests that at the moment most investors are skeptical about the prospects for further movement of BTC. It should be noted that the indicator has left the red zone, in which it has been for a long period of time. The changes indicate a “warming” in investor sentiment towards bitcoin.

We will remind, earlier in the network there was information that Russia is reforming electricity tariffs because of miners.