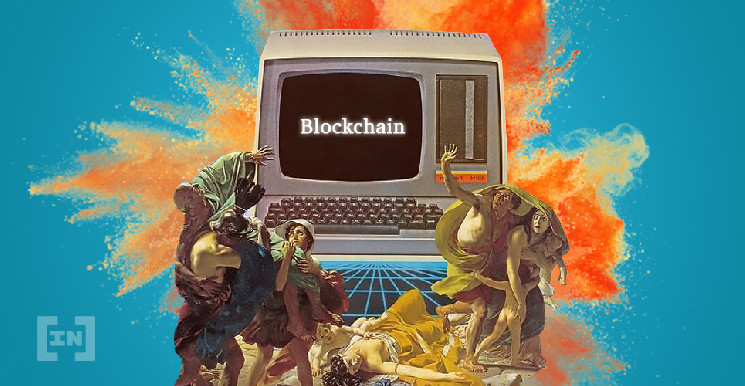 Intel technology corporation confirms the development of a hardware solution for blockchain technology, but did not disclose product details

The American corporation Intel is developing a hardware solution for interacting with blockchain technology. Raja Koduri, senior vice president of architecture, graphics and software at Intel, said in an interview with the DrLupo YouTube channel.

What exactly is the development, Koduri did not explain. However, he was quick to point out that the product has nothing to do with video cards. Whether we are talking about a hardware node for connecting to blockchain networks is unclear.

However, it became clear that Intel will not focus resources on products for miners any time soon. According to Koduri, at the start, the corporation wants to first create a customer base in the market. discrete GPUs. So far, Intel’s market share is zero.

The editors wrote about Intel’s plans to release its own video card back in October. Then it turned out that the American electronics manufacturer did not introduce restrictions on the mining of cryptocurrencies into the discrete graphics processors under the name Intel Arc being developed.

As insiders found out, a discrete graphics card from Intel will appear first on Dell and ASUS laptops in the first quarter of 2022. According to preliminary information, the desktop version called Intel Alchemist DG2-128EU will receive 6 GB of GDDR6 memory with a 96-bit bus.

In addition, at the beginning of December it became known that new video cards Radeon RX 6500 XT, Arc Alchemist A380 and GeForce RTX 3050 may appear already before the second quarter of 2022. The cost of all new products is expected in the range from $ 200 to 250, but the final price will most likely be set by resellers.