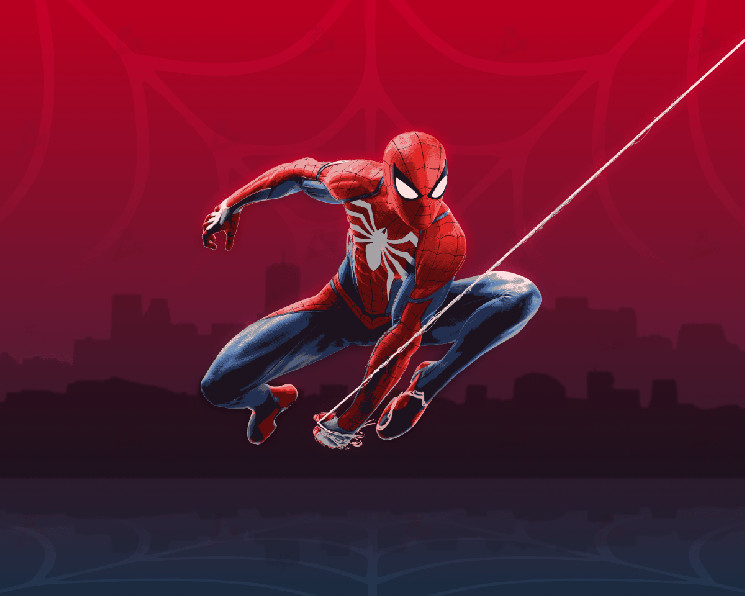 Attackers have begun distributing malware for hidden cryptocurrency mining via a torrent file with the popular movie “Spider-Man: No Way Home”, according to ReasonLabs.

Experts found malware for mining Monero in a file called spiderman_net_putidomoi.torrent.exe. Apparently, it was created on one of the Russian-language torrent platforms.

A hidden miner can go unnoticed for a long time by setting exclusions for scanning by Microsoft Defender antivirus.

The researchers added that the malware does not compromise personal information, but slows down the victim’s computer, creating an additional load on the processor.

Recall that in November, experts said that 86% of hacked Google Cloud accounts were used to mine cryptocurrencies.