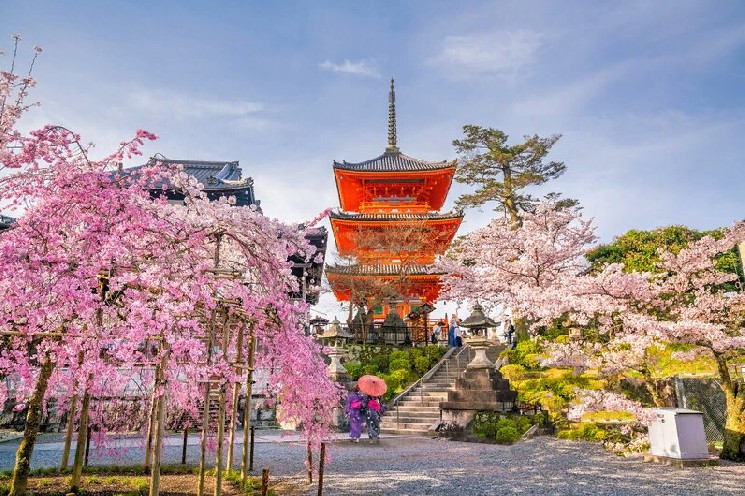 founders of crypto startups leave Japan due to high taxes

Cryptocurrency tax can be as high as 55%.

Crypto companies in Japan are closed, and their founders are moving to other countries, CoinDesk said, citing experts. The reason for the outflow of crypto enthusiasts from the country was the high tax rates on cryptocurrencies.

We will remind, at the beginning of the month it became known that the Japanese authorities want to limit the emission of stablecoins. According to the regulator, only banks or payment companies should issue fiat-based tokens.

Read also: the first senator – a crypto-investor in the United States has developed a draft law on the regulation of cryptocurrencies.