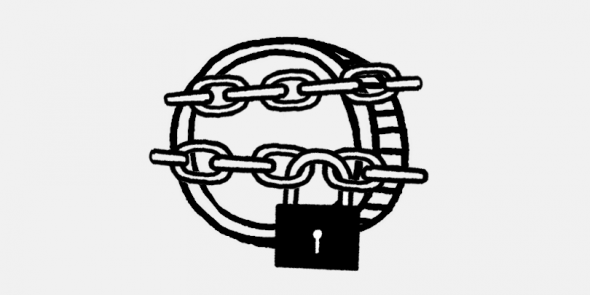 The Bank of Russia is considering blocking card transfers using MCC codes as one of the ways to completely ban investments in cryptocurrencies, Forbes reports, citing its own sources.

Blocking card transfers by MCC codes is carried out with the participation of payment systems such as Visa and Mastercard. Representatives of these companies declined to respond to a request from Forbes.

In September, the Central Bank recommended that banks identify transfers to cryptocurrency exchangers and block them.

On December 20, Anatoly Aksakov, head of the Duma Committee on the Financial Market, called for an end to the issue of cryptocurrency regulation. According to Aksakov, the authorities need to determine their position on digital assets and legislate it. The deputy also said that residents of Russia have already invested 5 trillion rubles in cryptocurrencies.