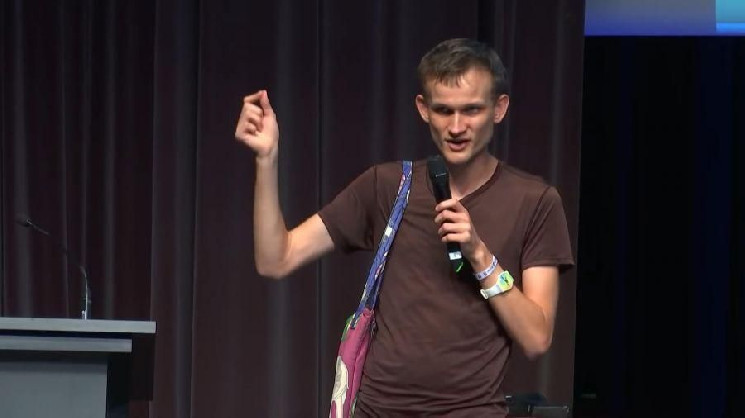 Ethereum will continue to work, with or without me

This week Vitalik Buterin took part in the AskVitalikBA conference held in Argentina, where he spoke about the introduction of cryptocurrencies around the world. When asked what will happen to Ethereum, if for some reason Buterin can “disappear”, he replied that the network and community are already sufficiently developed and will not stand still. This question probably arose in the context of the fake news about Buterin’s death that surfaced in 2017, which caused the price of ETH to plummet by about 30% in just a few hours.

“The Ethereum community is already large, and even if I disappear for some reason, Ethereum will still remain a“ big blockchain ”, continuing to work with or without me. But I’m not going to go anywhere, ”Vitalik said.

Buterin noted the importance of introducing cryptocurrencies in developing countries, since their populations can use digital assets to fight inflation and bureaucracy. Many cryptocurrency firms are looking back at the decisions of the United States and China to regulate cryptoassets. However, the attention of the cryptocurrency community should be focused on small countries like El Salvador, which could lead the “cryptocurrency revolution”.

“Cryptocurrency enthusiasts are everywhere. But the difference between Argentina and rich countries is that people in Argentina are well aware that cryptocurrencies are the solution to their real problems, ”added the co-founder of Ethereum.

He also took the opportunity to talk about the benefits of the Proof-of-Stake (PoS) consensus method, calling it more censorship-resistant than Proof of Work (PoW). Considering that mining of cryptocurrencies based on PoW consensus consumes large amounts of electricity, it is much easier for governments to detect miners. Vitalik said he is looking forward to Ethereum’s transition to PoS next year, and noted that scalability is now one of the biggest challenges for developers.

“If any protocol becomes too centralized, it can be considered a ‘failure’,” Buterin said.

During his stay in Argentina, Buterin managed to meet with the former President of Argentina, Mauricio Macri, to discuss the role of blockchain and cryptocurrencies in international and domestic politics.