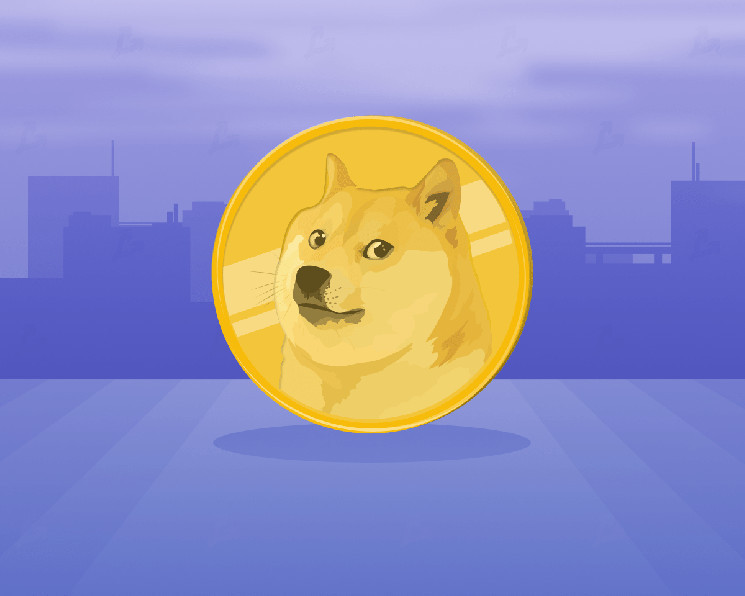 The Dogecoin Foundation, a non-profit organization focused on the development of the Dogecoin Ecosystem (DOGE), is working with Ethereum founder Vitalik Buterin on a meme-cryptocurrency staking mechanism. This is stated in the project roadmap.

The first part of the #Dogecoin Foundation’s #trailmap is up. More to come! https://t.co/snYwhxiIge

In September, the Ethereum founder expressed his hope that the project will switch to the Proof-of-Stake (PoS) consensus mechanism, using the codebase of the second largest cryptocurrency in terms of capitalization.

Speaking to CoinDesk, a knowledgeable source noted that the Dogecoin team is “going to explore the benefits of PoS, possibly with some kind of parallel chain.” He also stressed that “there is no definite timeframe and there are internal tensions.”

Lead developer Ross Nicholl told the publication that he “would like to see how PoS is being studied.” To do this, he said, he would have to “convince a lot of people.”

Nicholl may have managed to do it. The Dogecoin Foundation roadmap says:

“The organization is also working with Vitalik to create a DOGE-unique PoS community staking model that allows everyone, not just the big players, to participate in the project, receiving rewards for contributing to the network.”

As part of the presented roadmap, the Dogecoin Foundation also announced a number of projects aimed at developing the ecosystem:

The organization noted that work on most of the projects will begin in 2022. The team will then update the roadmap with additional details.

As a reminder, in November, the developers lowered the recommended transaction fees on the Dogecoin network.