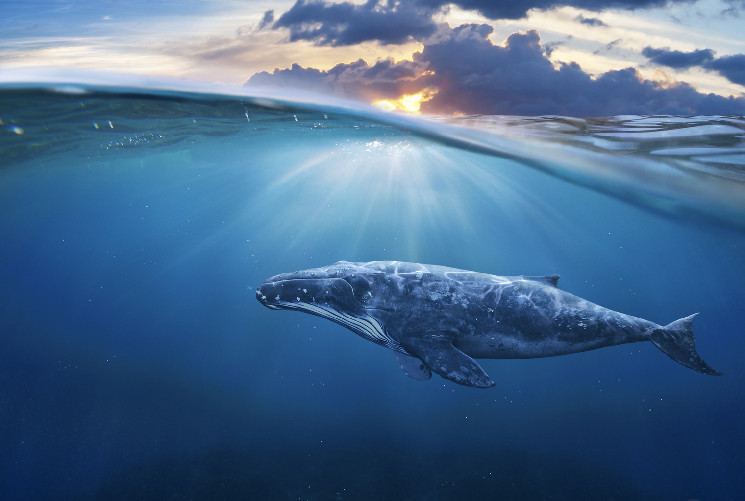 The huge cryptokit caught the attention of the Whale Alert bot by moving around $ 100 million worth of bitcoins, according to tweets.

Blockstream analyst company Blockstream claims that a large crypto investor paid 0.000102 BTC or $ 5.21 as a commission.

According to BitInfoCharts, the recipient wallet is owned by the OKEx crypto exchange. The bitcoins were then sent to a cold wallet.

According to experts of the analytical company Glassnode, now huge volumes of bitcoins are being transferred from weak hands to organizations that send cryptocurrencies for long-term storage.

Of course, the current transfer did not contribute to this conclusion, as Coinbase is most often used by institutional investors and the amount of BTC does not indicate a retail investor in any way. 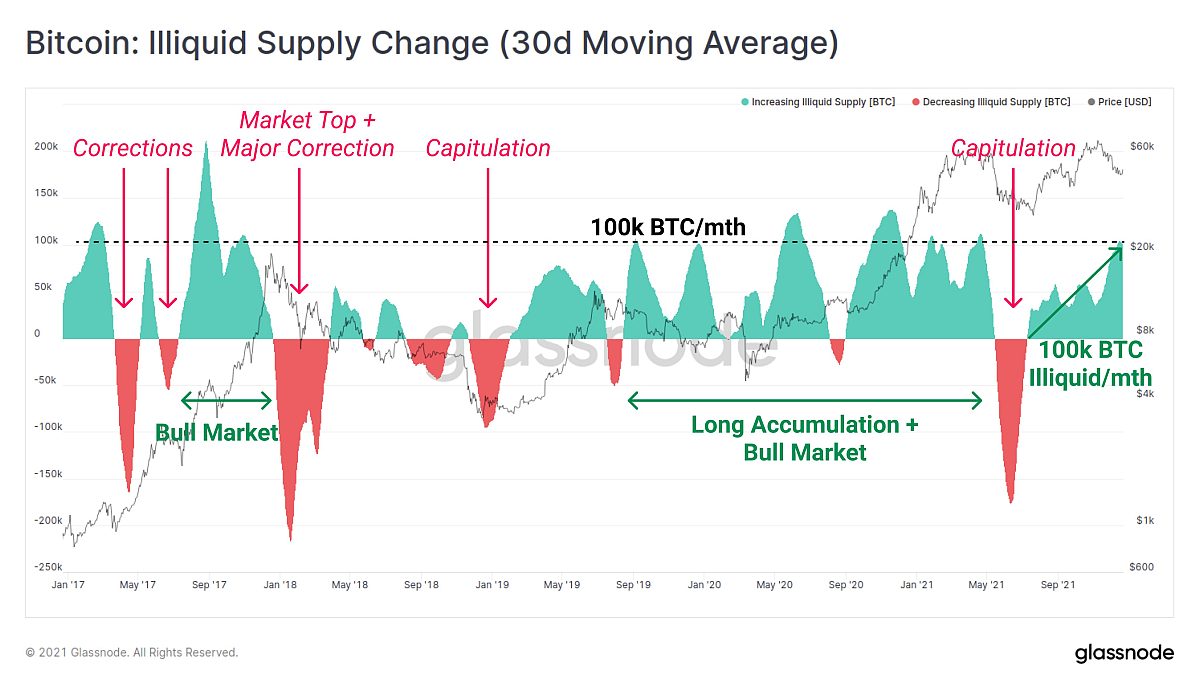 Illiquid coins are coins sent to an address with little spending history, usually associated with an accumulation of investors and buyers in a bull market.