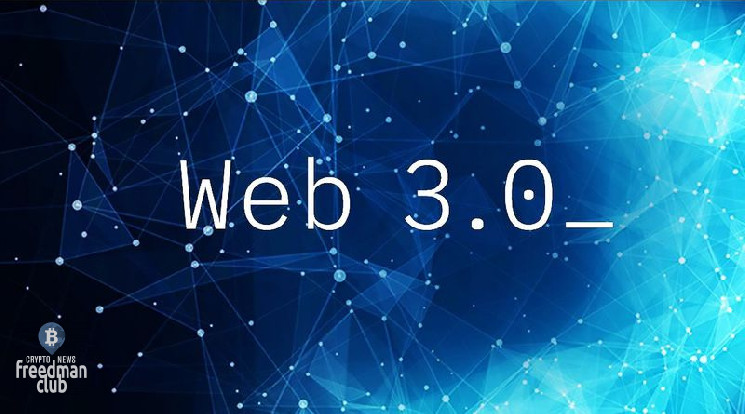 controversy does not subside, whether he is there or not

After leaving Twitter CEO Jack Dorsey, he became actively involved in controversies regarding the future development of Web 3.0. In his opinion, it does not yet exist, and what is presented is not so.

At its core, Web 3.0 is a complex of technologies, tools, decentralized protocols operating on blockchain networks, contributing to the further development of the Internet. According to proponents of Web 3.0, it will provide the Internet with even more opportunities for development. However, Jack Dorsey, like Elon Musk, doubts that Web 3.0 even exists.

In turn, defenders of Web 3.0 argue that it is, and many small companies and developers are working on its development, so a point of view like Dorsey’s is unfair.

However, Dorsey has his own argumentation – what kind of Web 3.0 can we talk about, as a decentralized structure, when many blockchains, including Ethereum, are already under the control of venture capital funds. They make significant investments in them, and, accordingly, have a certain impact on the further development of blockchain networks.

Elon Musk adheres to a similar point of view. He also believes that Web 3.0 does not exist yet, which is why he prefers Dogecoin.

The debate about what Web 3.0 is will continue for a very long time. But no one denies that venture capital funds do invest in blockchain networks. By their structure, they are centralized organizations, so it is naive to expect them to follow the philosophy of decentralization.

What exactly will Web 3.0 be like? Much will depend on funding sources. Perhaps Jack Dorsey will be right in the end, but chances are that Web 3.0 can still maintain decentralization at its core.