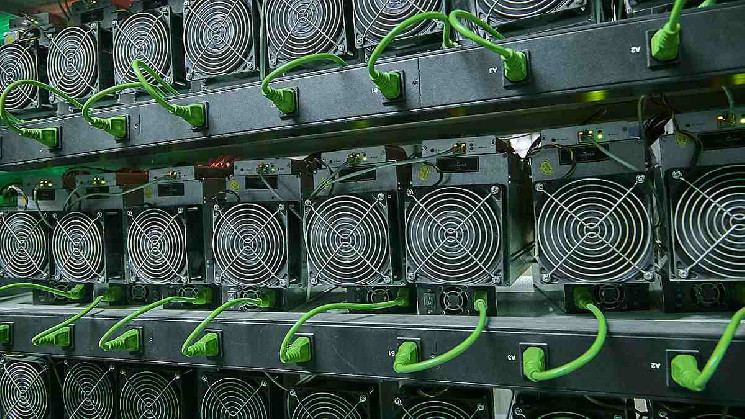 Monitoring data from MiningPoolStats showed that as of December 20, the hashrate of the Bitcoin network was almost at the highest level in the entire history of its existence.

Despite the price decrease from $ 69,000, the hash rate is growing rapidly, and the amount of computing power from the known pools is now at its historical peak.

As we can see, Bitcoin is now very attractive to miners and the network is more secure than ever before. This week the overall hash rate climbed to 188.9 Eh / s.

According to MiningPoolStats, this indicator was exceeded once in May of this year, when the figure reached 209.3 Eh / s. Plus, the famous pools have never been so busy. 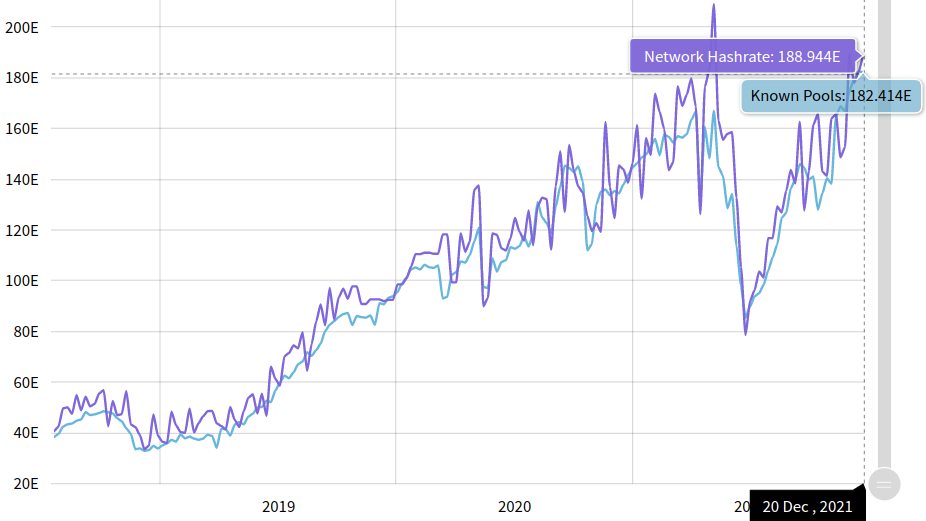 It is important to note that miners do not show any desire to sell mined BTC; hodlers show similar behavior.

Data from the analyst company Glassnode showed that the volume of supply of bitcoin, moving from “liquid” to “illiquid” state, now stands at 100,000 BTC per month.

Illiquid coins are coins sent to an address with little spending history, usually owned by investors and buyers in a bull market.

#Bitcoin supply is moving from a Liquid, to Illiquid state at a rate of 100k $BTC per mth.

Illiquid coins are those sent to an address with little history of spending, generally associated with investor accumulation, and bull market buyers.