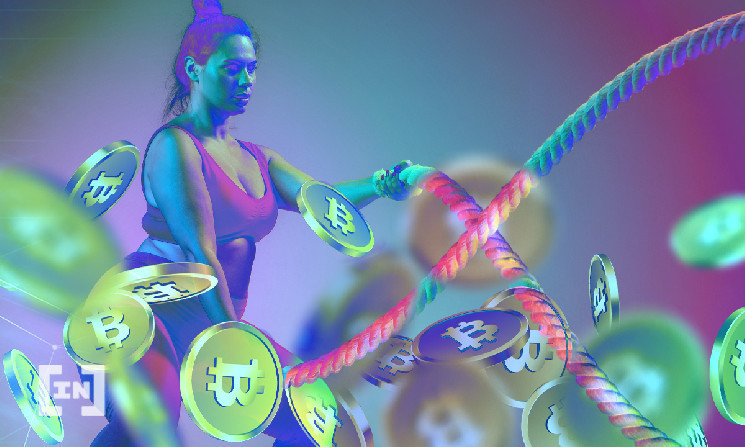 Bitcoin (BTC) made a bullish breakout of the short-term corrective pattern and headed for resistance around $ 55,500.

During the period from December 7 to December 21, Bitcoin declined within the descending parallel channel. On December 21, the BTC rate managed to make a bullish breakout from this channel and trigger an increase. This confirmed the completion of the short-term correction.

Two days later, the price returned to the channel resistance line to test its strength as support (green icon). After testing, BTC resumed its movement northward, accelerating its growth.

On the 6-hour chart, Bitcoin is potentially inside another channel, this time an upward one.

At the moment, the BTC rate is trying to recover above the median line of this channel. If he succeeds, one can expect continued growth in the direction of the channel’s resistance line.

This resistance line also coincides with the Fib level of the $ 55,500 retracement, which increases the significance of this area.

A potential bullish engulfing candlestick, which looms on the weekly timeframe, attracts attention. Such candles completely absorb and neutralize all the previous decline.

If BTC completes this bullish candle, it could potentially trigger a similar rally again. 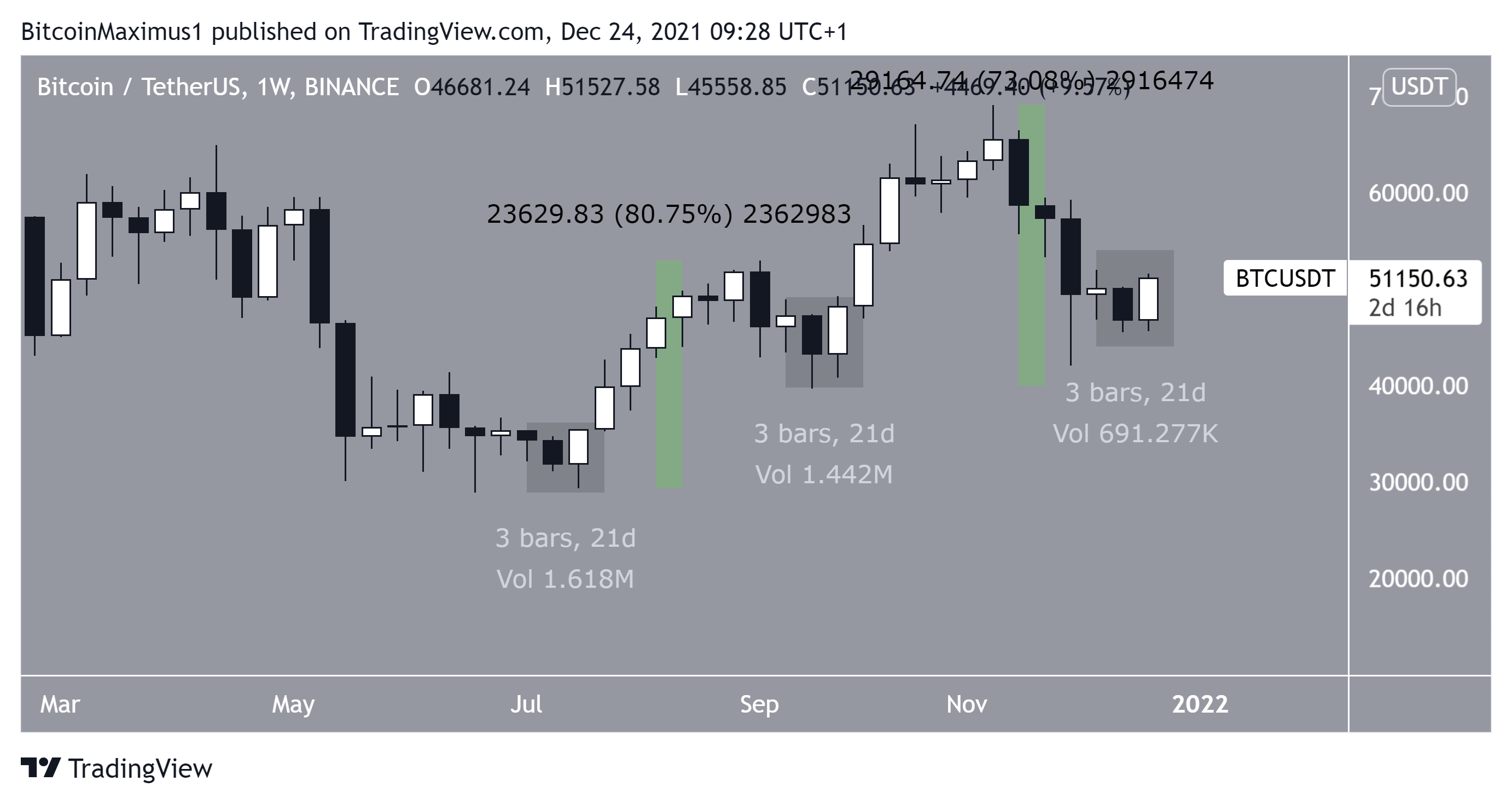