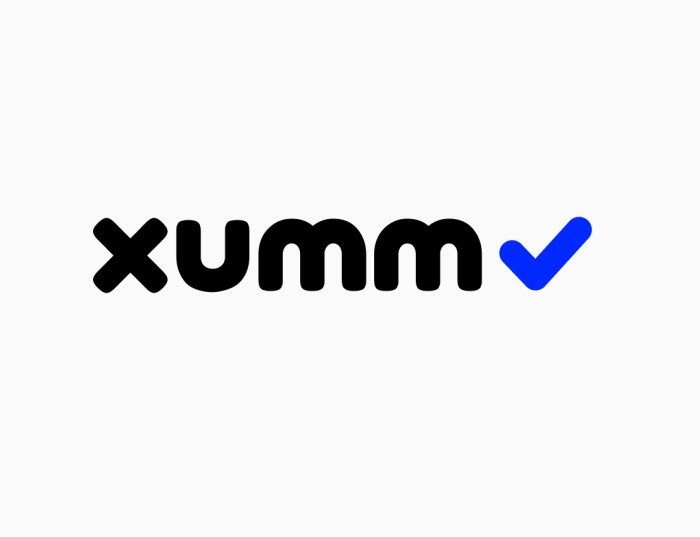 Developer Wits Wind has named the following feature in the beta version of Ripple Xumm Pro.

On Twitter, developer Wits Wind revealed that those who ordered the Tangem 4 or 5 package already had access to the beta version of the Ripple Xumm Pro. The first feature available there is the previously announced smart notifications, that is, push notifications for all of its accounts and transactions.

The next Ripple Xumm Pro beta feature will be a public profile and name + avatar (select) for the account (s) including hosted PayString. Wits Wind also noted that there will be other features in the beta later.

Regarding the question about the release of the Ripple Xumm Pro asked in the comments on the Twitter post, the developer stressed that it will happen when everything is ready. According to Wits Wind, the team wants to release their ideas only when there is confidence that they will work stably and well, and not just to be in time as soon as possible without checking everything to the end.