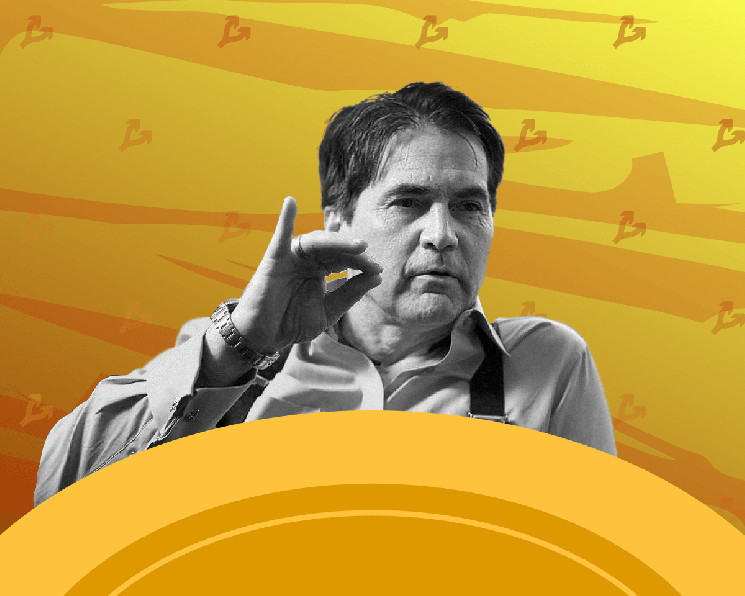 The Cryptocurrency Open Patent Alliance (COPA) has won the first hearing against self-proclaimed Bitcoin creator Craig Wright. The court rejected the defendant’s petition to exclude certain documents from the case materials and allowed the plaintiff to amend the application.

COPA just won its first hearing against Craig: https://t.co/fThCdz5Xjj. Interesting read. Why did he try to get the court to block that evidence though?🤔

In April 2021, COPA filed a lawsuit against Wright in the High Court of London. The reason was the statement of the latter about the copyright on the white paper of bitcoin and the requirement to remove the document from open sources.

In September, COAP asked the court to amend the lawsuit by adding allegations of document forgery. We are talking about the evidence that Wright provided in favor of his authorship.

At the end of the first hearing, Judge Paul Matthews noted that the plaintiff “subject to certain adversarial rules” really has the right to interpret the actions of the defendant in this way.

In particular, this concerns the email that Wright allegedly sent to his ex-partner Dave Kleiman. According to the defendant, the document confirms that he is the author of the bitcoin concept.

However, in the materials of the case, previously considered by the American court, it is argued that the domain used by the sender of the letter (@ information-defense.com) was created only on January 23, 2009, although the message itself is dated 2008.

Wright’s defense explained the inconsistency by transferring data from one server to another.

In December, a jury in Miami ruled that Wright should pay $ 100 million in compensation to W&K Info Defense Research for conversion “Appropriated” bitcoins. COAP refers to these proceedings and therefore the respondent requested that certain allegations be removed from the case file.

“The findings or rulings of the Kleiman trial are irrelevant and unacceptable,” Wright’s defense said.

Justice Matthews dismissed this argument. In his decision, he wrote:

“In my opinion, these questions provide the basis for the discussion that needs to be conducted in order to verify the defendant’s claims that he is indeed Satoshi Nakamoto.”

Coingeek founder Calvin Eyre noted that the judge’s ruling is not a win for COPA – the organization only incurred additional costs to include in the lawsuit a clause that should have been there from the beginning.

it was not a win…you guys will end up paying fees for the piece you dropped at the last minute before the hearing that was the real reason for the hearing and Craig has no big deal with the stuff that you are enabled to keep in.

“This is not a victory at all. You guys ended up paying the toll for that part [обвинений]presented at the last minute before the hearing. This was the real reason for the meeting, and Craig had no involvement in the fact that you were allowed to leave them, ”Eir wrote.

In 2019, Wright took over the copyright for the white paper and Bitcoin source code. Later, the US Copyright Office clarified that they did not recognize him as the creator of digital gold, Satoshi Nakamoto.

In January 2021, Wright accused Bitcoin.org and Bitcoincore.org of copyright infringement and demanded that the white paper be removed. Ontier lawyers representing his interests sent a similar letter to Square, on whose website a copy of the document is posted.

Bitcoin.org owner Cobra refused to comply with this requirement. On February 1, he reported death threats from someone “associated with the Bitcoin SV community.”

We will remind, in June, the High Court of London upheld Ontier, as Cobra refused to defend, deciding to remain anonymous.

The owner of Bitcoin.org is instructed not to allow downloading or any other use of the document in the UK. He must also pay the costs of the proceedings.