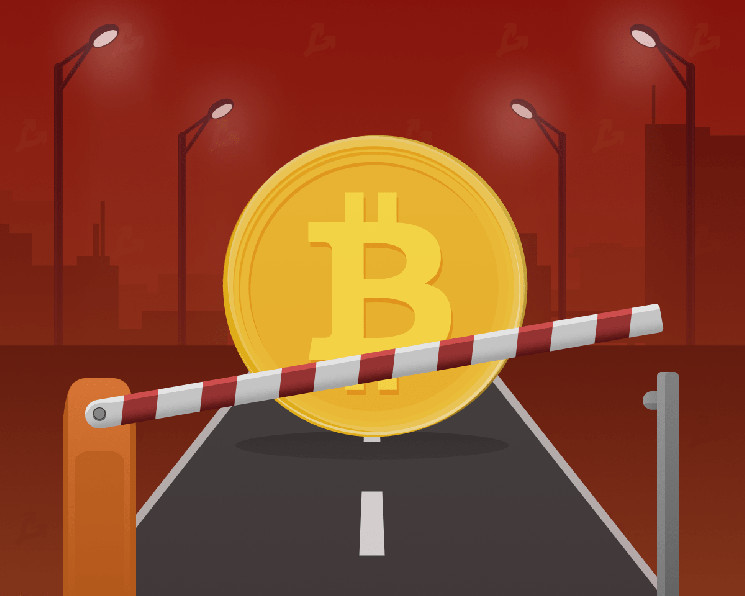 Russian banks have the right to restrict customers’ access to their services if they perform operations with cryptocurrencies and refuse to confirm the source of the funds. Managing partner of GMT Legal Andrey Tugarin stated this in a commentary to ForkLog.

According to him, financial institutions are guided by several regulations at once. On the basis of 115-FZ, the bank has the right to block customer accounts in order to counter money laundering and terrorist financing. The lawyer also referred to the Methodological Recommendations and the Directive of the Central Bank of the Russian Federation, which clarify the criteria for suspicious transactions in bank accounts and actions to suppress them.

In these documents, transactions with digital currency are classified as suspicious.

“It was after the enumerated documents came into force that the number of blocking cases due to operations with digital currency increased. At the same time, we can expect a further increase in the number of such cases, based on the current rhetoric of the Central Bank of the Russian Federation in relation to cryptocurrencies, “- said the lawyer.

Tugarin stressed that the bank has the right to request screenshots of the client’s personal exchange office, since this is one of the simplest and most legal ways to confirm the economic meaning of operations and the source of the funds.

“For this, the client must be verified on such an exchange in order to establish exactly that the funds belong to him,” he said.

At the same time, the bank does not have the right to require the client to provide screenshots of the exchange office of a third party counterparty, since this information is classified as confidential in accordance with 149-FZ. This will be an excess of the powers given to him by 115-FZ.

The expert recommended that bank clients who perform operations with cryptocurrency carefully study the rights and obligations of citizens and financial institutions contained in the listed regulations. There is also a complete list of suspicious transactions that can lead to account blocking.

Passing verification on exchanges will help the client to prove that the account, funds and operations belong to him. The lawyer also advised the holders of cryptocurrencies to have justification and confirmation of the source of origin of funds and the economic meaning of operations.

“If all these recommendations are followed, the chances of successful unblocking of the account increase significantly,” added Andrey Tugarin.

Recently, Indefibank CEO Sergei Mendeleev posted on Facebook a screenshot of a letter in which Tinkoff Bank requested documents from a client on “crypto exchange operations” carried out using accounts. Mendeleev said that “dozens” of his acquaintances received such requests.

In the comments to the post, a bank official confirmed that such requests are quite possible due to the requirements of legislation and regulators.

Among the requested documents:

The representative of Tinkoff added that in case of refusal to provide this information to the client, remote banking services may be restricted.

Recall that in a letter dated September, the Central Bank of the Russian Federation classified operations with cryptocurrency exchangers as dubious and recommended that banks monitor them closely. In case of suspicion of money laundering, credit institutions are advised to block the client’s operations and even terminate the agreement.

The regulator also announced plans to develop a mechanism for blocking payments to cryptocurrency exchanges and exchangers.

In 2018, cryptocurrencies were recognized as a high risk factor for the financial space of the Russian Federation. The discussion on the regulation of virtual currency exchangers should end in 2022.