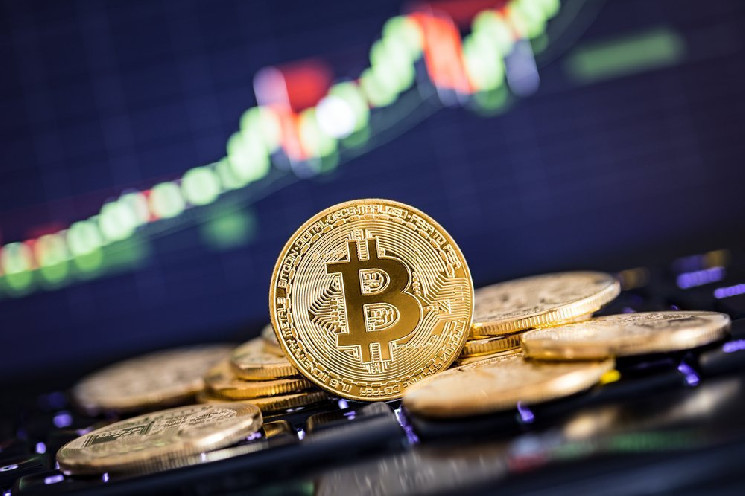 Cryptocurrency analyst Nicholas Merten shared his take on the movement of BTC that could lead it to the $ 200,000 level

In his opinion, BTC can reach this level by the end of 2022:

“According to the theory of the expanding cycle, the terms are increased by about a year. There is a previous one year bear market and need to add 11-13 months in each cycle. In the current case, such an addition signals the possibility of reaching the goal of $ 200,000 at the end of 2022 “

But there will be many obstacles on the way to the highs, and before picking up momentum, Bitcoin is waiting for a further correction to the $ 30,000 mark:

In the event of a Bitcoin correction, the analyst predicts that something unprecedented could happen. According to him, there is a possibility of crypto investors switching to Ethereum (ETH) instead of the cache, thus initiating a rally in ETH and other altcoins:

“I believe that during this bitcoin correction, for the first time in history, something unprecedented may happen – ETH will begin to draw off most of the liquidity. Thus, there will be no exit from BTC to fiat, but an exchange for Ethereum. Investors are switching to Ethereum and this can be seen in the fact of altcoin dominance, which is at its highest level since February 2018. The markets are optimistic, so there is no point in talking about a bear market. “