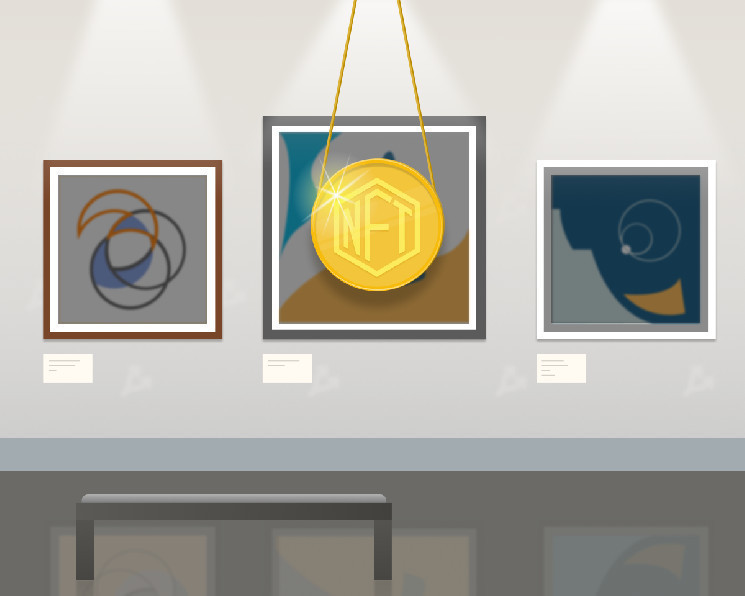 The Petersburg cultural space “Third Place” has begun the sale of non-exchangeable tokens (NFT), which provide the right of ownership to a share of the painting by French artist Pierre Auguste Renoir “Double Portrait of Jeanne Baudot”.

✨ The sale of the NFTs for the ownership of the Renoir masterpiece STARTS NOW! ✨
You can purchase your particles of the painting here: 👉🏼 https://t.co/Oq1AYIbtpO

⚠️ Please address all questions related to the purchase to the chat community 🆘 pic.twitter.com/WfDWDbPvsQ

Representatives of the “Third Place” published a photo of the certificate of authenticity of the painting and said that they were conducting the transaction through a professional buyer. The organizers of the sale told ForkLog that they entered into an agreement to buy out the work, which is located in one of the galleries in Paris, and made an advance payment for it.

If it manages to reach the target amount of fees, the NFT will be sent to the buyers, otherwise they will be returned the cryptocurrency. According to the sale page, the painting will be legally owned by the Third Place Foundation, a non-profit organization.

“According to the public offer and legal information embedded in the token, we are selling easement for the right of ownership. The painting itself will be transferred with this encumbrance to the balance sheet of a non-profit organization. If the organization tries to sell the painting, the buyer will receive it with the same encumbrance. We plan to try this story in order to get a precedent, ”Olga Zvagolskaya, founder of“ Third Place ”, explained to ForkLog.

After the purchase, the work is planned to be transported to Russia, re-examined and exhibited in the Third Place cultural space on Liteiny Prospekt.

The token will give its owner the right to access the painting itself at any time, regardless of the exposure schedule, as well as to control sensors and video surveillance of the painting in real time.

The secondary sale of NFT will open on the Third Place NFT marketplace, launched in October on the Everscale blockchain.

The purchase of a painting by Renoir is the first stage of an art project announced by Third Place at the launch of the NFT platform. It involves the acquisition of works by famous artists through the tokenization of collective property rights.

In addition to Renoir, the roadmap involves the purchase of paintings by Paul Gauguin, Pablo Picasso, Jackson Pollock and others.

A representative of the “Third Place” told ForkLog that the project could use a governance mechanic. NFT can be sent to staking and received in return management tokens for voting on proposals for its further development. Specifically, choose the following painting to buy.

Recall that in April, TRON founder Justin Sun bought paintings by Pablo Picasso and Andy Warhol for their subsequent tokenization.