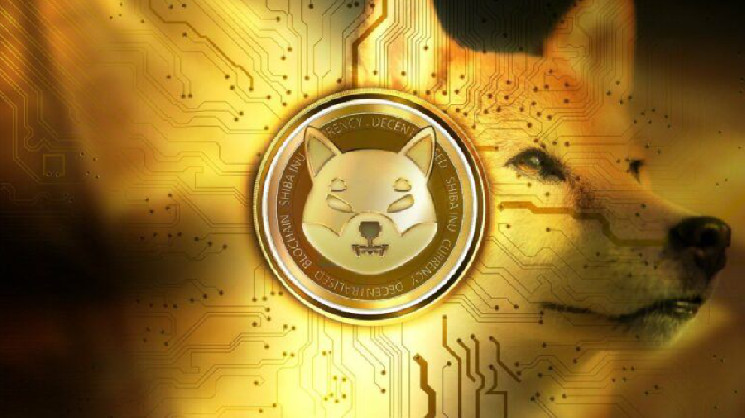 Shiba Inu is the leader in savings among the top 1000 Ethereum wallets. In second place is FTX token, and in third place is USDT stablecoin from Tether.

According to data provided by WhaleStats, among the top 1000 Ethereum wallets, the Shiba Inu token with a volume of $ 1.7 billion became the first in popularity. The second position was taken by FTX ($ 1.6 billion), and the third – by the stablecoin USDT ($ 1.1 billion). 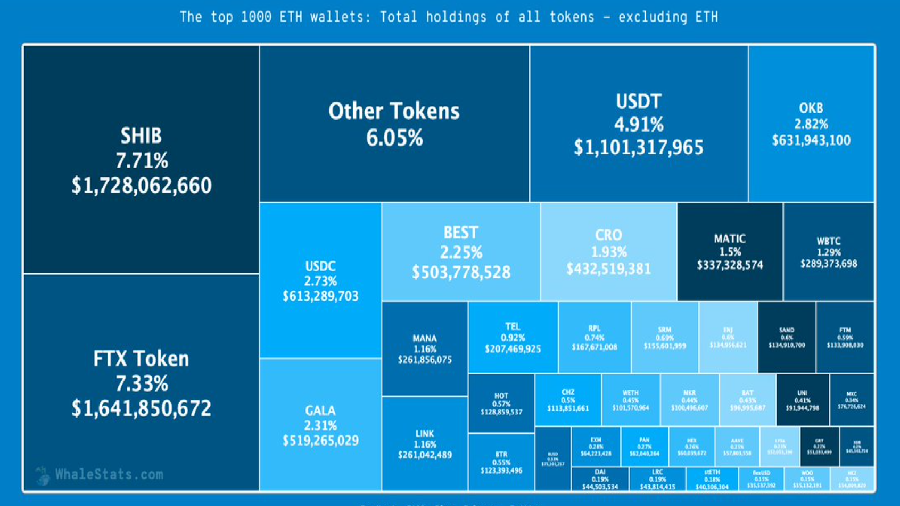 For the IV quarter of 2021, the number of SHIB holders exceeded 1 million. In addition, the official account of the Shiba Inu project on Twitter now has about 2 million subscribers, which is more than, for example, Cardano and Solana. 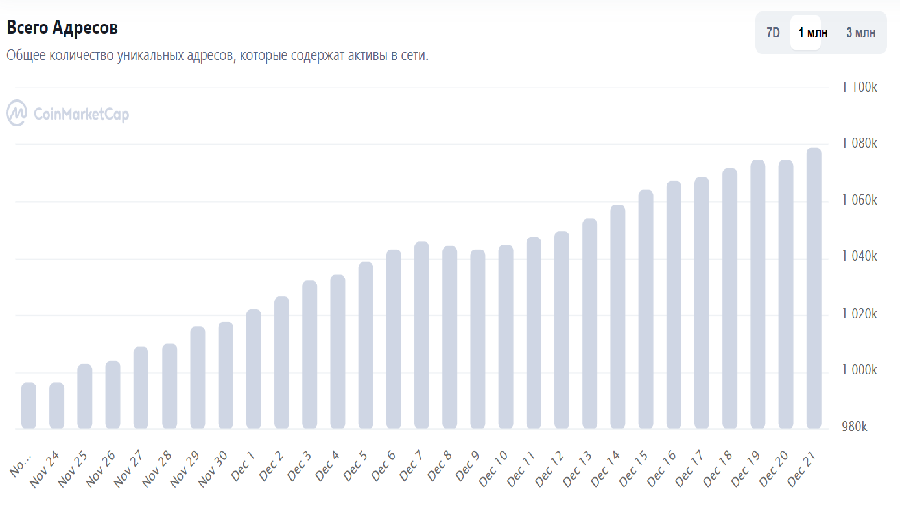 In recent months, Ethereum whales have significantly affected the price of Shiba Inu and continue to accumulate SHIB despite the observed price calm. One major investor added 4 trillion SHIB to his wallet in the past 24 hours, according to WhaleStats.

Obviously, although the price of Shiba Inu is currently low, the continued accumulation in large quantities could lead to a FOMO effect. SHIB is currently trading at around $ 0.000034 with a 24-hour 5% rise.

As a reminder, Canadian online medical consulting firm Ask the Doctor recently announced the sale of its entire supply of Shiba Inu tokens, and then accused SHIB developers of fraud.