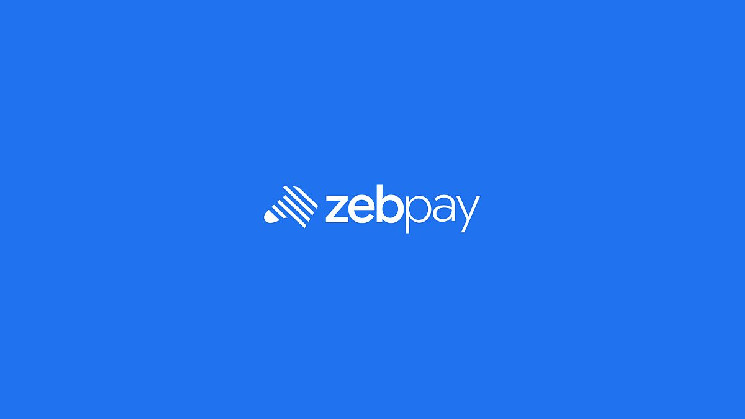 Shiba Inu and Polygon became the most traded coins on ZebPay

India’s oldest cryptocurrency exchange ZebPay reported that in 2021 Shiba Inu (SHIB) and Polygon (MATIC) became one of the most traded cryptocurrencies alongside bitcoin.

ZebPay listed Shiba Inu just prior to the price hike of the meme coin in late October.

Another major Indian cryptocurrency trading platform, WazirX, named Dogecoin (DOGE) among the most traded cryptocurrencies of the year.

This year, the exchange’s user base has grown by 130%, most of them are millennials, while the trading volume has grown by 1735%. Interestingly, bitcoin is more popular among women, while men prefer to trade Shiba Inu.

With a population of 1.4 billion in India, the prospects for the cryptocurrency market are enormous.