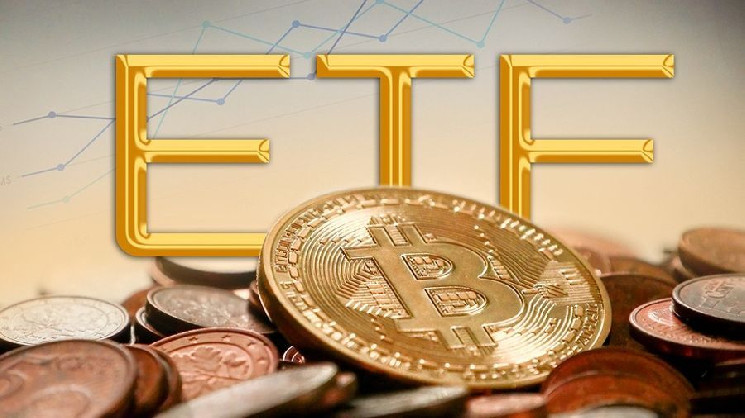 The US Securities and Exchange Commission has rejected applications from Valkyrie and Kryptoin to launch Bitcoin-linked ETFs.

According to the Commission, the changes to the NYSE Arca and Cboe BZX rules for listing and trading the products of these companies do not meet the requirements of section 6 (b) (5) of the US Stock Exchange Act. The regulator noted that stock exchanges are required to prevent fraudulent activities and market manipulation to protect investors and the public interest.

SEC provided arguments similar to those used to reject other applications to launch crypto ETFs. So, at the beginning of the month, the asset management company WisdomTree also received a refusal from the department to launch a direct ETF on Bitcoin. In November, the regulator rejected an application from VanEck.

In addition, SEC plans to make a decision on the launch of Skybridge’s cryptocurrency ETF by January 22, and a decision on the application filed by Fidelity regarding the Wise Origin Bitcoin Trust is due by January 27. SEC has repeatedly refused companies wishing to launch such investment products, or postponed the consideration of their applications. Thus, the department suppresses the attempts of companies to launch Bitcoin ETFs for American investors, despite the fact that they can get access to them in Canada and other countries.

It is worth noting that in October, SEC gave the green light to launch an ETF on ProShares bitcoin futures. This indicates that the regulator is beginning to gradually open access to cryptocurrencies for investors. However, judging by the latest actions of the SEC, one should not expect the emergence of a “spot” ETF on Bitcoin in the US market in the near future.