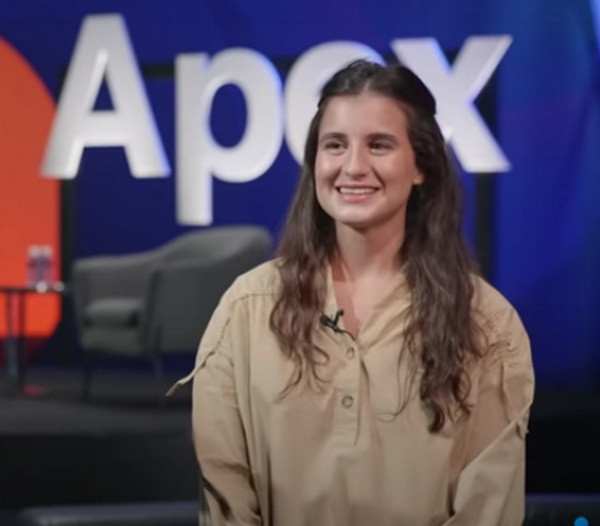 Ripple To Release NFTs On Environmental, Social And Corporate Governance On XRPL

As part of the new release of The Ripple Drop, Ripple Event Marketing Officer Salina Glovik announced that the company will release an ESG NFT on XRPL.

The first ever Apex Developer Summit, organized in partnership with the XRPL Foundation, brought together developers from around the world in over 30 different sessions to explore some of the most innovative XRPL-powered projects. All the stars attended the event, including a fireside chat between RippleX General Manager Monica Long and Alexis Ohanian, co-founder of Reddit and Seven Seven Six. Other speakers included Brian Marbury of the Interledger Foundation, Witse Wind of XRPL Labs, Stefan Thomas of Coil, and Ripple CTO and XRPL co-author David Schwartz.

Salina Glovick revealed that David Schwartz’s announcement of federated sidechains was one of the highlights of the show for her. She explained that the toolkit allows developers to create custom blockchains using XRPL technology for Decentralized Finance (DeFI), NFT, Central Bank Digital Currencies (CBDC) and other applications.

She also noted that exploring the Carbonland Trust was another key highlight for Apex. The initiative plans to release the Environmental, Social and Corporate Governance (ESG) NFT on XRPL as part of its mission to sequester carbon and conserve natural forests. Ripple’s event marketing employee emphasized that she believes this project and its use of the ledger as a more sustainable blockchain represents the future of carbon credits for forest conservation.

Earlier, the head of Ripple, Brad Garlinghouse, said that 2021 was the most successful year for the company.