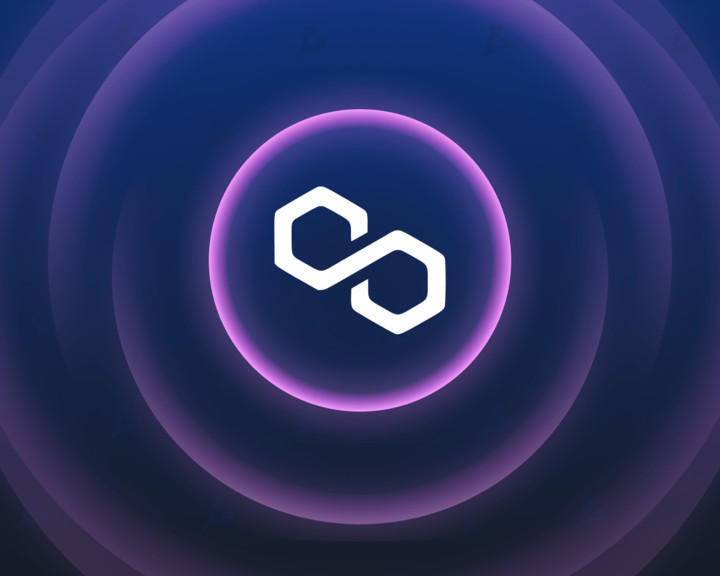 The price of the native Polygon token (MATIC) per day increased by almost 7% and updated its all-time high above $ 2.70 against the background of the launch of the Uniswap v3 decentralized exchange in the project network.

1/ We’re excited to announce v3 has been deployed on @0xPolygon! 🚨

As a leading scaling solution, Polygon offers low gas fees and fast transactions, with over 3000 applications hosted and 1B transactions processed! 🚀 pic.twitter.com/bzRRkqDJuk

At the time of writing, MATIC is trading near $ 2.64, the asset has risen in price by 24% over the past week. The token’s market cap has exceeded $ 18 billion, according to CoinGecko.

🗳 The Uniswap community has voted to deploy v3 on @0xPolygon through the governance process.

“With the rise in popularity, commissions on the Ethereum core network have effectively ousted the majority of users due to high prices. With this initiative, Uniswap is returning to its original vision as the flagship application on Ethereum and once again offering low fees and open access for everyone, ”Bjelic told CoinDesk.

Against the background of the integration, the price of the native Uniswap (UNI) token has also increased significantly in value. During the day, the asset has risen in price by 10% and at the time of writing is trading near $ 16.80.

Uniswap is the largest decentralized exchange in terms of trading volume. According to DeFi Llama, its smart contracts have already been deployed across two tier 2 networks – Arbitrum and Optimism.

In the first, the volume of blocked funds (TVL) reached $ 62 million, in the second – $ 37 million.In the Ethereum blockchain, the figure was $ 8.73 billion.

TVL Uniswap at Polygon has already reached $ 6.10 million. Over the past 24 hours, the trading volume in this network has exceeded $ 2.22 million.

Opera previously announced integration with Polygon in Q1 2022. Browser users will have access to decentralized applications deployed on the project’s network.

Another day, another major announcement for @0xPolygon. 🤗🦄

We are welcoming @opera and its 380 MILLION monthly active users to the family!

Opera’s users will get direct access to cheap and fast transactions and 3k+ apps currently active on Polygon. 💫https://t.co/AQq25xyp1w

At the first stage, new functions are implemented in Opera on Android.

Recall that in December, the Polygon developers deployed a mechanism for burning part of the transaction fees in the Mumbai test network, similar to Ethereum.