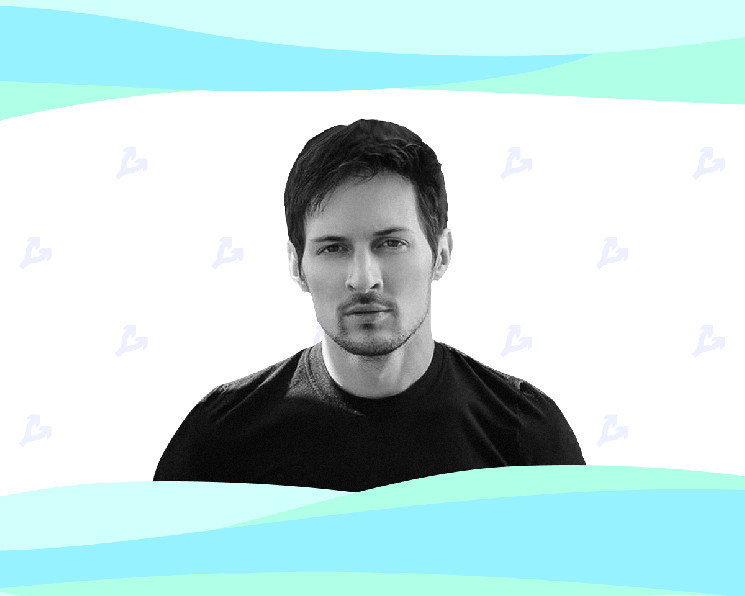 Telegram founder Pavel Durov has publicly supported the developers of the Toncoin project.

He said he was proud that “the technology we created is alive and well.” Durov emphasized that Toncoin does not depend on the Telegram team, and wished the developers success:

“Combined with the right go-to-market strategy, they have what it takes to create something big.”

Against the background of Durov’s statement, the price of the TONCOIN token began to grow rapidly.

Recall that in May 2020, Pavel Durov announced the closure of the Telegram Open Network project due to a legal conflict with the US Securities and Exchange Commission and a ban on the distribution of tokens.

After the closure of TON, several independent teams continued to work on the blockchain based on the project code. Among them are Free TON (renamed Everscale), a Chinese project from TON Community (which is currently not being developed) and NewTON.

The latter launched the NewTON Blockchain test network in May 2020. In August 2021, the TON team transferred the ton.org domain and the GitHub repository to the NewTON project, which changed its name to The Open Network.