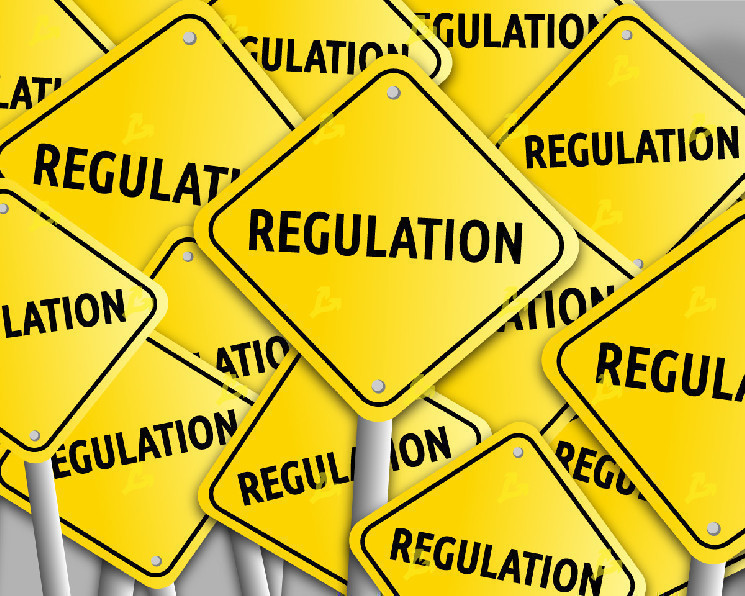 more than 50 countries have introduced restrictions for cryptocurrencies

A total of 51 countries in the world have imposed bans on cryptocurrencies to some extent. This follows from a report from the Office of Global Legal Research (GLRD) of the US Law Library of Congress.

GLRD noted that since the first publication of the report, the number of such jurisdictions has grown significantly.

“While the 2018 report identified 8 jurisdictions with an absolute ban and 15 with an implicit one, the update from November 2021 already lists 9 and 42 jurisdictions, respectively,” the document says.

The GLRD experts attributed the jurisdictions that introduced certain restrictions to the countries with an implicit ban. For example, they banned banks or businesses from transacting or offering related services to digital assets, and impeded the operation of exchanges in the country.

This group includes Kazakhstan, Turkey, Indonesia, Malaysia, Saudi Arabia and most of the African states.

The organization’s experts reviewed the regulatory status of cryptocurrencies by country. They highlighted the application to assets of tax legislation, as well as measures against money laundering and terrorist financing (AML / CFT).

Both aspects are taken into account in the legislation of 103 jurisdictions. This includes all EU countries, with the exception of Bulgaria – there are no tax rules for digital assets.

GLRD experts found the lack of AML / CFT standards in countries such as South Africa, Brazil, Chile and Georgia. The latter is one of the mining centers. At the same time, in Kazakhstan, there is no regulation of cryptocurrencies at all, although the country has the second largest share in the bitcoin hashrate.

Recall that in May 2021, the Chinese authorities launched a new round of repression against mining and cryptocurrencies. As a result of the migration of miners from the United States, they became leaders in terms of their share in the total computing power of digital gold mining.