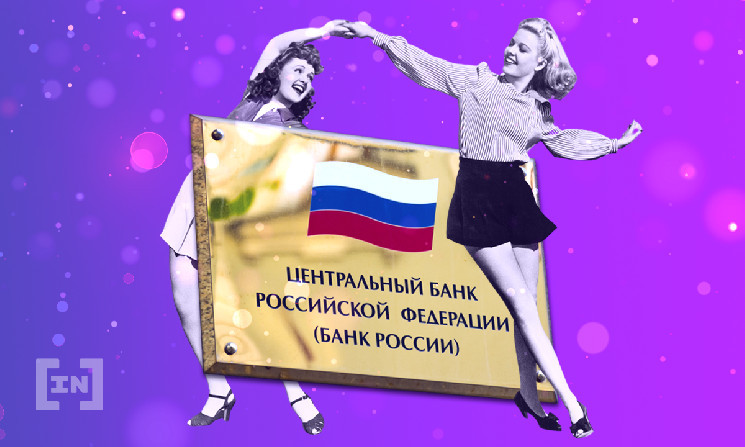 Mironov criticized the Central Bank because of the position on cryptocurrencies

The Central Bank of the Russian Federation has taken a “cave position in relation to cryptocurrencies.” This opinion was expressed by the leader of the faction “Fair Russia – For the truth” Sergei Mironov, write “RIA Novosti”. According to him, the mega-regulator lags behind most developed countries.

“We must lead in this promising technology, and not close ourselves off from it,” said Mironov, speaking of cryptocurrencies.

The head of the political faction believes that cryptocurrencies will help Russia not only do without the SWIFT payment system, but also build “a fundamentally new scheme for financing business and industry bypassing banks.”

At the same time, Mironov urged the Central Bank of the Russian Federation to accelerate not only with the adoption of “decentralized digital currencies as a means of payment”, but also to hurry up with the introduction of the digital ruble, since the deadlines “cause only ridicule.”

“The world is changing rapidly, we cannot afford to lag behind. The plans to introduce the digital ruble by 2030 cause only ridicule, because “by 2030” is a synonym for the word “never”, ”he said.

In addition, the politician called for the legalization of cryptocurrency mining, since tax revenues from this activity will bring “colossal revenues” to the budget, the media writes. Now the Russian budget does not receive a dime from the mining industry precisely because of the position of the Central Bank, Mironov emphasized.

We will remind, earlier the chairman of the Central Bank of the Russian Federation Elvira Nabiullina stated that the regulator is against investments in private cryptocurrencies and does not want the Russian financial system to be used for these purposes. She also noted that the department has tools and the ability to restrict the use of digital assets in Russia.

Experts interviewed by BeInCrypto were skeptical about the mega-regulator’s plans. In their opinion, the Central Bank is not just “shooting itself in the foot, but laying a mine at the national level.” Another attempt by officials to regulate the cryptocurrency market will not be crowned with success.