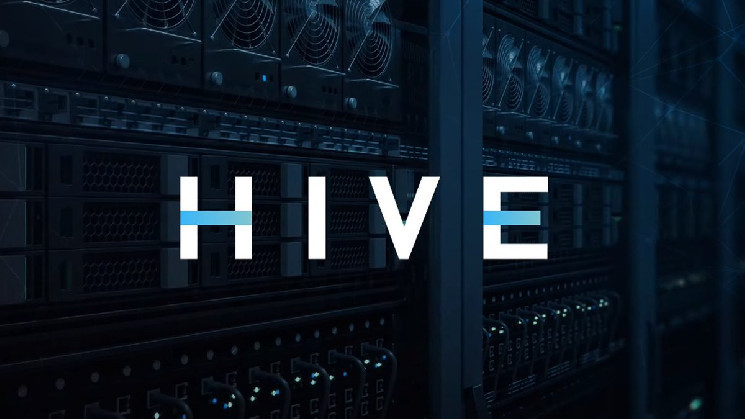 The message to shareholders said that from October 1 to December 21, 6,280 ETH were mined and by the end of 2021 it is planned to mine more than 65 ETH daily. The projected figure of 6900 ETH represents a decrease of more than 20% compared to the 8688 ETH mined by the company from July 1 to September 30.

At the same time, Hive expects bitcoin production to increase by 2% quarterly, from about 656 BTC to 670 BTC.

The slowdown in ETH production in the current quarter is due to an increase in average difficulty of more than 16%, as more projects entered the ecosystem. Improvements in BTC indicators are due to the acquisition of new generation miners.

Known for its focus on environmentally friendly mining, Hive has farms in Canada, Sweden and Iceland.