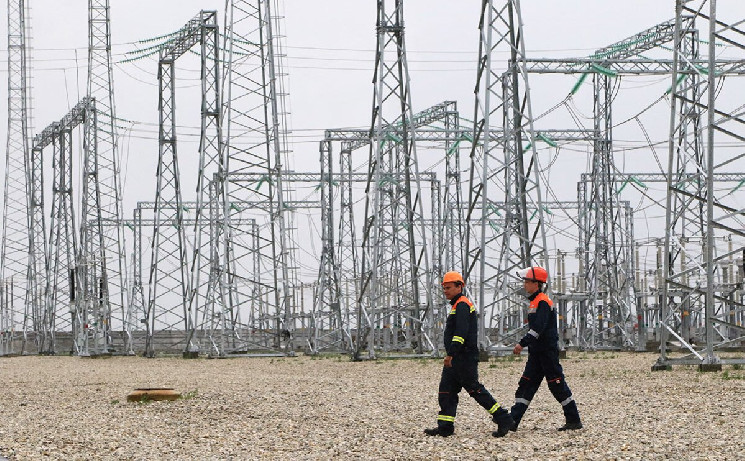 Electricity tariffs are being reformed in Russia because of miners


Power engineers are faced with the need to make adjustments.

The activity of miners in Russia became the reason for the reform of electricity tariffs in the country. Kommersant writes about this.

Regional regulatory authorities will be allowed to independently determine the volume of electricity consumption at preferential tariffs. The method for calculating them has not yet been determined. According to representatives of the Federal Antimonopoly Service and the Ministry of Energy, changes are needed to combat inappropriate consumption of electricity.

How miners ended up in Russia

In 2021, Russia entered the top 3 largest cryptocurrency mining centers based on the hashrate concentration (the total amount of computing equipment power connected to the cryptocurrency network to mine it) of the most capitalized digital asset – bitcoin.

Miners drew attention to Russia against the backdrop of pressure from the Chinese authorities on representatives of the crypto community. The Russian Federation turned out to be attractive for participants in the cryptoindustry for a number of reasons, among which the following can be distinguished:

Many miners turned their attention to Siberia. The low temperature of the region helps to save on cooling equipment for mining cryptocurrencies. At the same time, in many Siberian cities there are lucrative proposals for the placement of installations. The fact is that the region has a large number of abandoned factories and other buildings that are suitable for a mining business.

Conflict of miners with power engineers

Miners who, for one reason or another, chose Russia for work, were able to connect their equipment to power grids intended for domestic needs. The level of electricity consumption by members of the crypto community turned out to be significantly higher than the indicators of ordinary citizens. At the same time, due to the lack of clearly prescribed instructions for registering miners in the legislation, power engineers for a long period of time served them on a par with ordinary users.

According to Kommersant, the experience of colleagues from Irkutsk is being used by representatives of other regions. Here’s how it is supposed to work: once new tariffs are set, users that exceed them will be forced to pay for electricity at a higher price.

Recall that in mid-December 2021, illegal miners in Russia were threatened with jail.