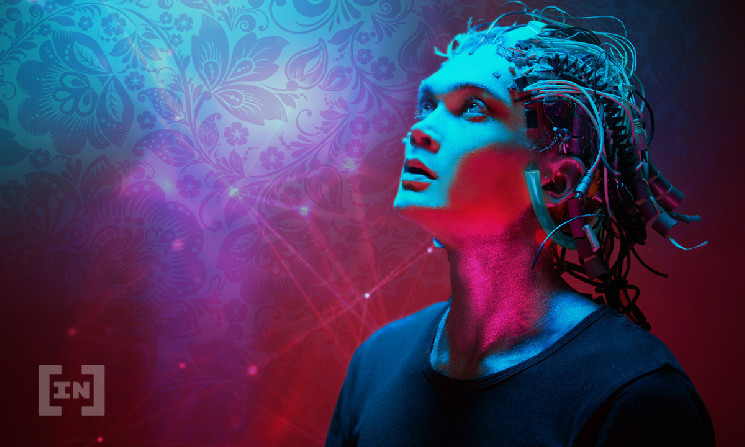 The Law “On Digital Financial Assets” (DFA) requires significant revision due to vague terms. This opinion was expressed by the Deputy Speaker of the State Duma Alexei Gordeev, writes TASS. According to Gordeev, the lack of clear terms like “cryptocurrency” and “mining” in the law misleads Russian citizens and businesses.

“Let’s describe the phenomenon in detail. Because some representatives say “cryptocurrency”, and then make a reservation: “Actually, this is not a currency.” Since there are no clear definitions in the law on CFA. Even this is already a paradox. And this is also the disorientation of our citizens and legal entities. The first stage is to work on the conceptual apparatus, ”Gordeev said.

The Deputy Speaker of the State Duma also noted that although cryptocurrencies are not recognized as a means of payment in the country, there is no direct prohibition on owning and conducting transactions with them. This, according to Gordeev, generates even more legal collisions. It is expected that discussions on proposals for the regulation of cryptocurrencies in Russia will take place no earlier than February 2022.

The editors covered the confusion around the law on CFA back in the summer of this year. Then the chairman of the Council of the Chamber of Commerce and Industry of the Russian Federation Vladimir Gamza expressed the opinion that the legislators could not clearly introduce market regulation.

The term “cryptocurrency” was previously proposed to be introduced by the Prosecutor General’s Office. According to Prosecutor General Igor Krasnov, the state agency has already developed a number of changes so that “cryptocurrencies in illegal circulation are not only recognized as the subject of a crime, but also there was a legal possibility of their arrest and confiscation.” Read about how much Russians have invested in the crypto market in the material of the BeInCrypto editorial office.

“We are discussing obtaining a license with the British regulator”