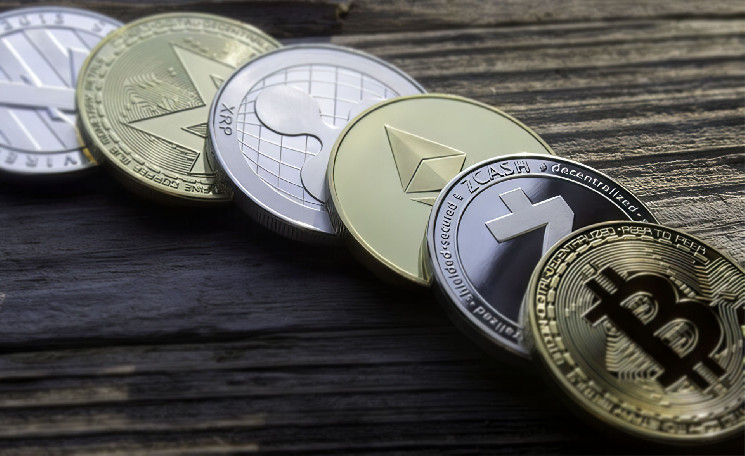 Cryptanalyst named 3 altoins he chose for his investment portfolio

According to him, he is eyeing the top three altcoins with good growth potential next year and is increasing his portfolio with them. According to the analyst, these assets are undervalued.

The list is opened by a decentralized blockchain network Cosmos (ATOM):

“The first asset is ATOM, which is showing good results now. At the beginning of the year, it had excellent growth, which in May gave way to a sharp correction, and then re-testing of important levels was observed

If you look at the current situation, there was a good rally, a sharp corrective movement and now a re-testing is taking place. “

The analyst estimates that the ATOM rate can skyrocket to $ 60 or even $ 100.

This is followed by a decentralized exchange (DEX) and an automated market maker Curve DAO Token (CRV)… According to Mikael van de Poppe, higher lows and higher highs can signal future good prospects for the asset’s price:

“CRV is now on the verge of a major breakthrough as we have seen retesting after a decent gain. The asset regularly shows higher lows and higher highs, which may cause renewed historical highs “

The decentralized platform created on the basis of Ethereum closes the list SushiSwap (SUSHI)… After a sharp drop in the SUSHI rate by 80%, the analyst is interested in opening a position on the asset:

“The SUSHI course is awaiting retesting. If we manage to go above the $ 4.64 – $ 6.19 range, then the asset will be able to gain a foothold above $ 7. And if the rate goes above $ 7.35, then we will have pleasant surprises at the possible SUSHI maximums “