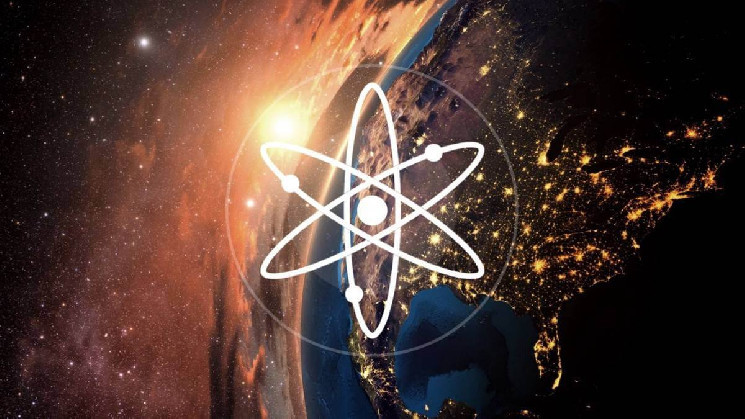 The price action of the Cosmos coin, as shown in the chart, has reversed from a sustained retracement phase to a retracement.

On October 26, Cosmos was unable to overcome the high resistance level at $ 44.5 and entered a correction phase. This pullback pushed the coin’s price sharply to the 0.618 Fibonacci retracement level, indicating a nearly 50% discount to its value.

Then ATOM rolled back to strong support at $ 20, after which the price entered the recovery phase, breaking the decisive resistance level near the $ 25 mark. 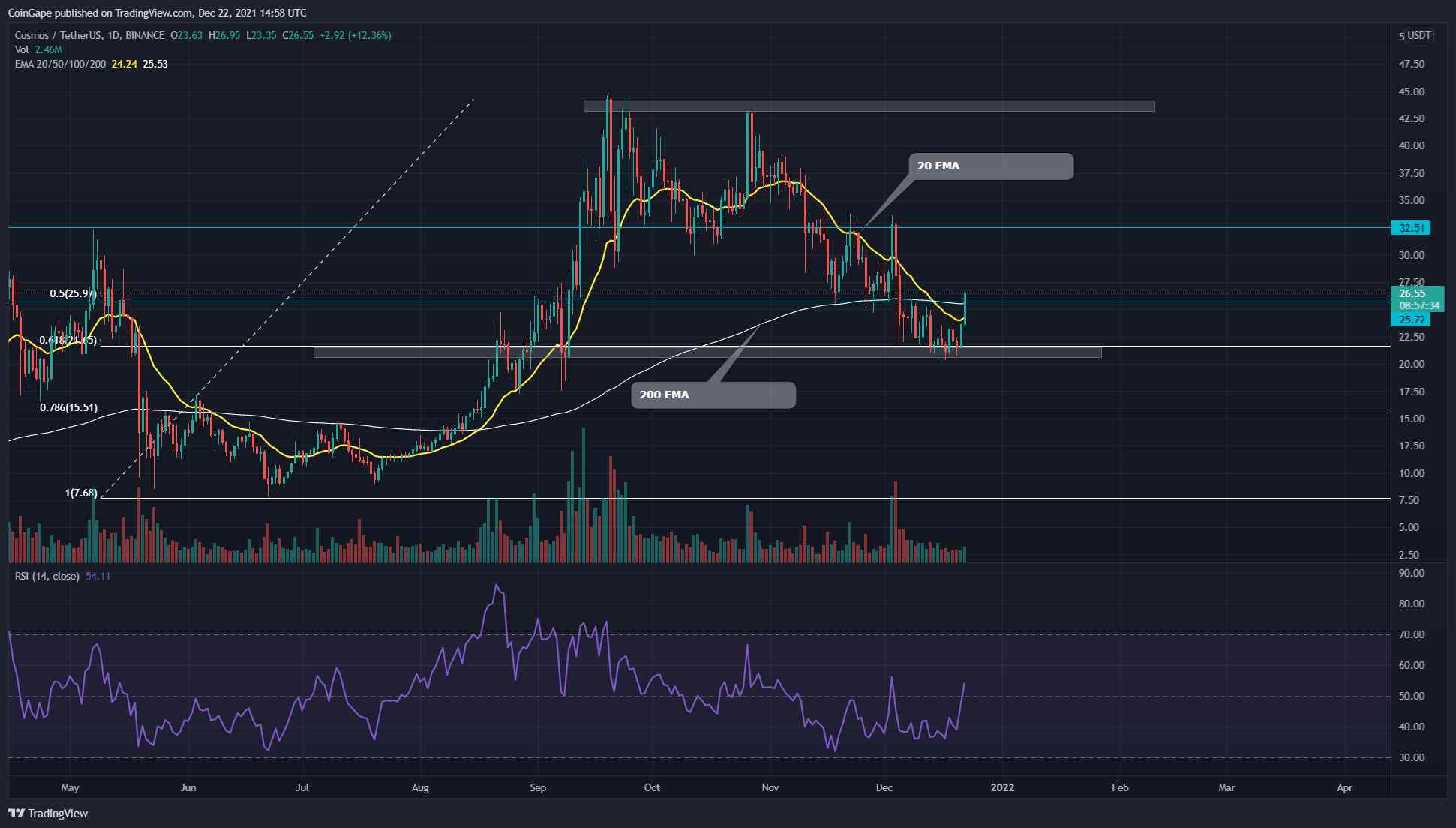 For over three weeks, the price of the ATOM coin has fluctuated between $ 26 and $ 20, facing demand pressures from lower support during this period of consolidation and preparing for a bullish reversal.

This morning, the coin showed a long bullish candle with a gain of 13%, breaking through the confluence of critical resistance levels, which indicates an excellent opportunity for long trades in cryptocurrency.