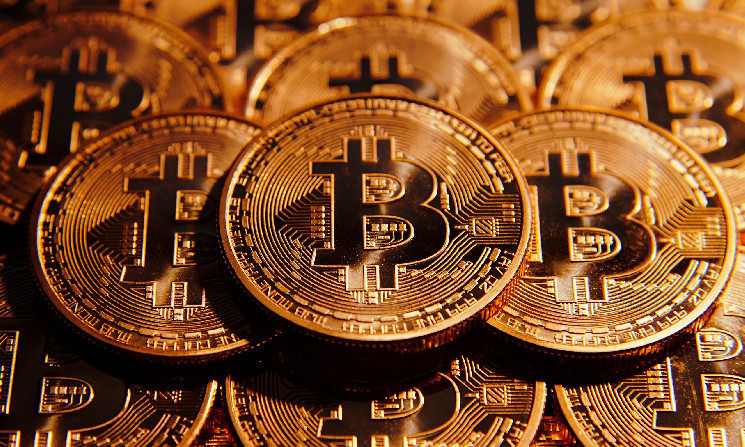 At the beginning of the week, bitcoin tried to accelerate and reach the psychological mark of $ 50,000. Many traders have already announced the return of the so-called “Santa Claus Rally”.

The support did not work, and now the cryptocurrency is facing a deeper correction. Another strong support zone is expected around $ 48,000. Most likely, the coin will not fall below this value, and within the next 24 hours it will try to break the resistance at $ 49,200.

Even if BTC reaches $ 50,000 this week, it still has little chance of holding positions.

According to WhaleMap analysts, whales that bought bitcoins at prices above $ 50,000 will start selling to recoup their losses.

In this case, a new phase of the exchange rate weakening will be inevitable. Although a scenario is not ruled out in which not all whales will start selling cryptocurrency, but only some of them. In this case, in the absence of pressure, further ascent of bitcoin will become real, experts say. 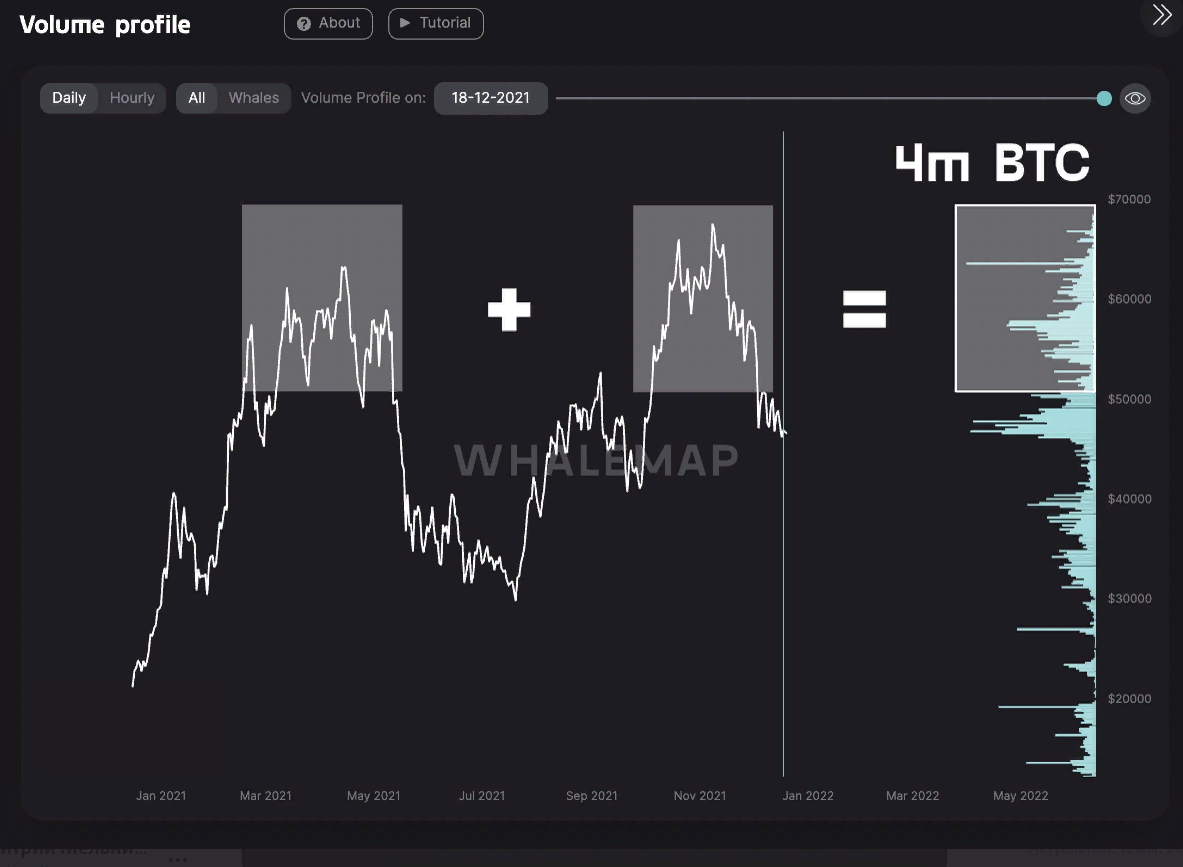